What to watch for after the Super Tuesday dust clears; Scott Kelly comes home from the world's weirdest twin study; the European migrant crisis is starting early this year.

What to look for if you're watching Super Tuesday results tonight 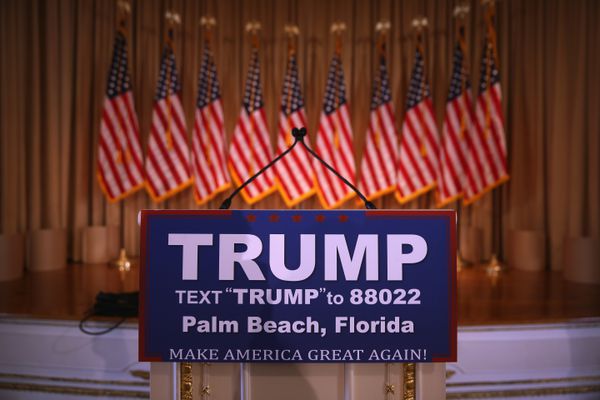 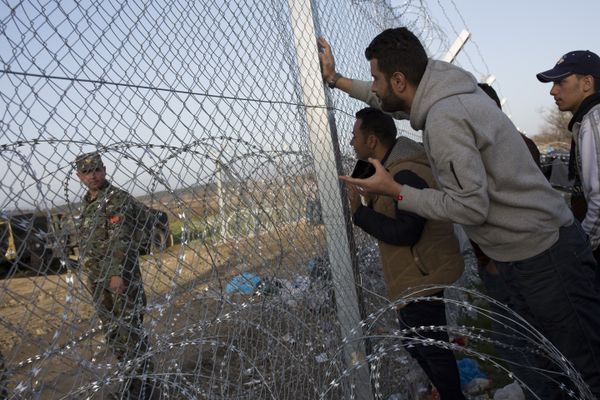 The case for abolishing algebra II: It's useless in real life, and it's a surprisingly big driver of dropouts in both high school and college. [Slate / Dana Goldstein] 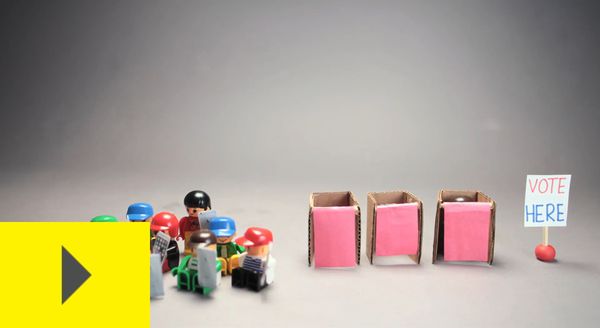