Vox Sentences: We live in a world where Donald Trump has probably won a presidential primary

Share All sharing options for: Vox Sentences: We live in a world where Donald Trump has probably won a presidential primary 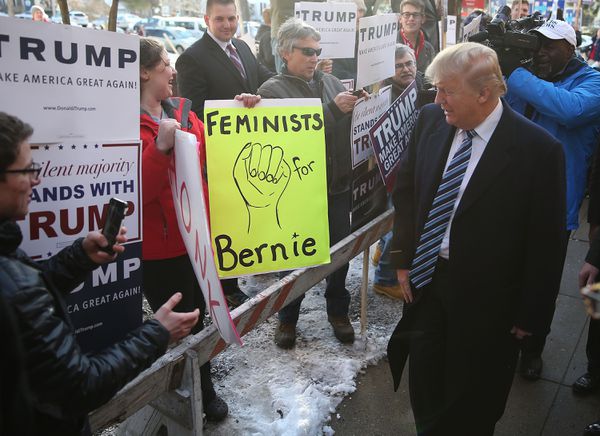 The next Democratic president's first budget 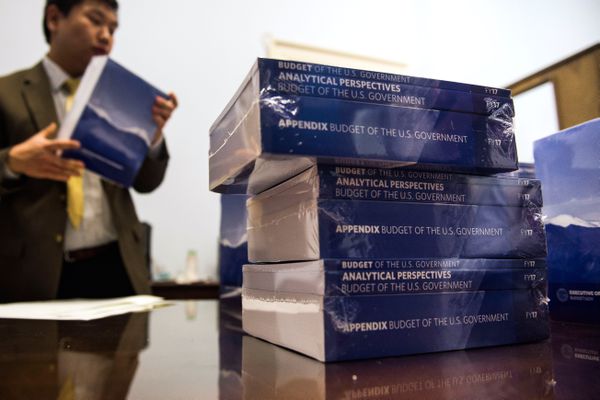 The at-home interview with a politician and his or her family is now a classic trope of magazines from Ladies' Home Journal to US Weekly to Vogue. But the first politician to do one was … Hitler. [Quartz / Anne Quito]

"This is an old building, so there are a lot of dead spots where the WiFi doesn't work." [President Obama on the White House to CBS News / Gayle King]

Rachel Maddow on skinhead protests, AIDS activism, and why she skips the op-ed page [Vox / Ezra Klein and Rachel Maddow] 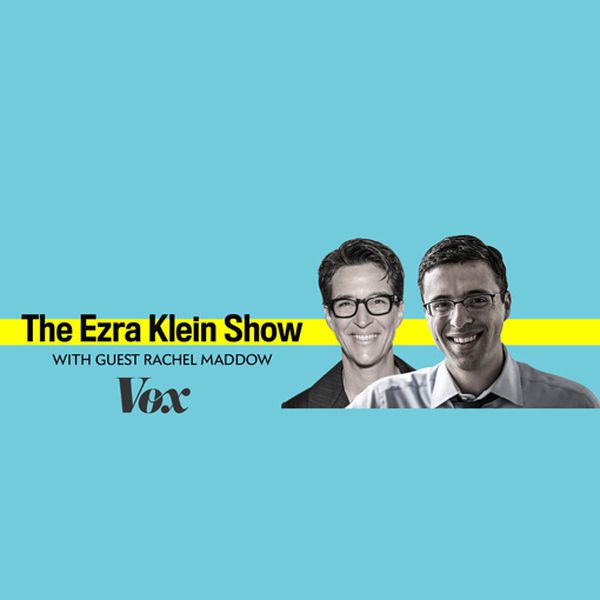 The Ezra Klein Show, Vox's second podcast, officially launched today. If you're interested in in-depth interviews with some of the biggest names in politics and media, tune in every Tuesday.