Vox Sentences: Facebook for everyone in India? Not so fast.

India blocks Facebook's attempt to bring (some of) the internet to everyone; North Korea's rocket launch has everybody nervous; a black Bill Gates in the making. 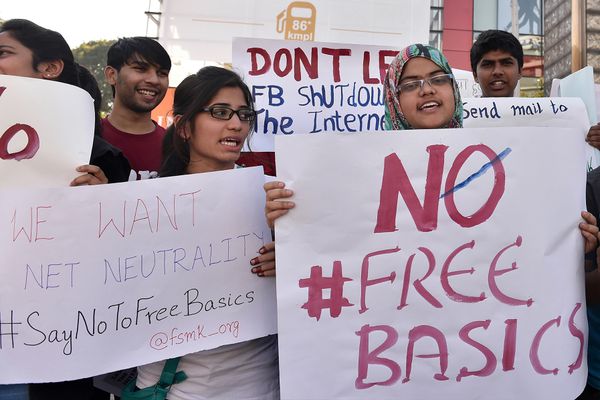 So about that South Korean missile shield... 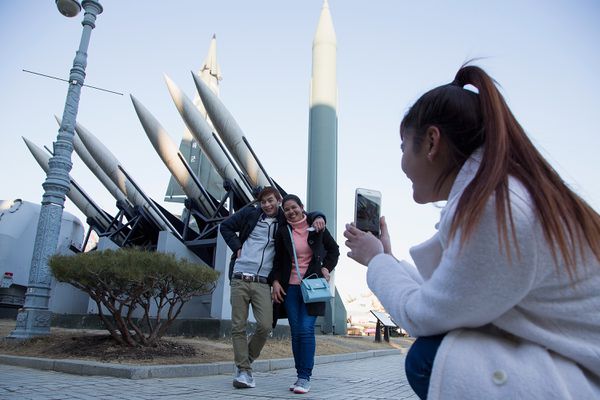 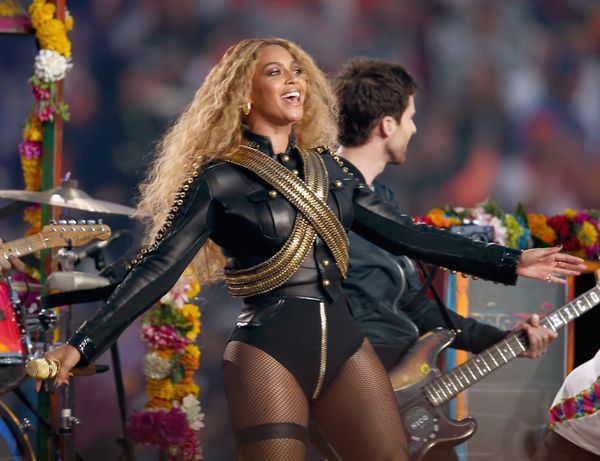 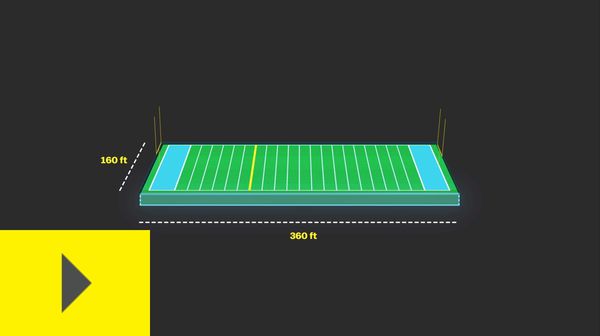