Vox Sentences: Are you ready for some football? It’s okay if you’re not. No pressure.

Share All sharing options for: Vox Sentences: Are you ready for some football? It’s okay if you’re not. No pressure.

Super Bowl tips for everyone; Sanders vs. Clinton heats up; ISIS's Twitter purge. 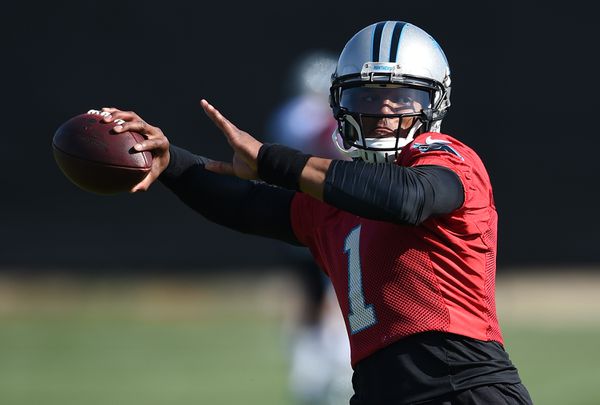 We have a Democratic primary race! 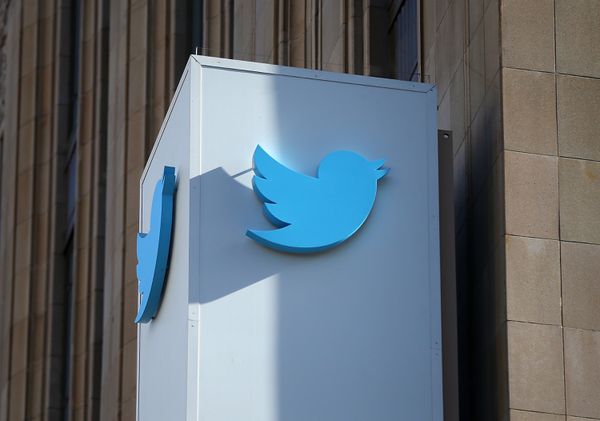 "The humble man, because he sees himself as nothing, can see other things as they are." [Iris Murdoch] 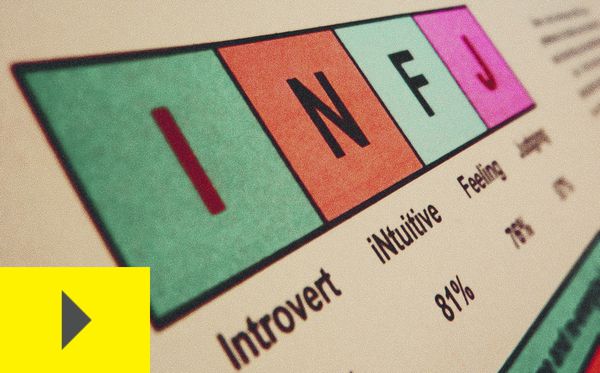