Obama sure knows how to pick which mosque to visit; Donald Trump wants a do-over; and ever more guidance for pregnant women about the Zika virus.

No one could have predicted this would result in controversy 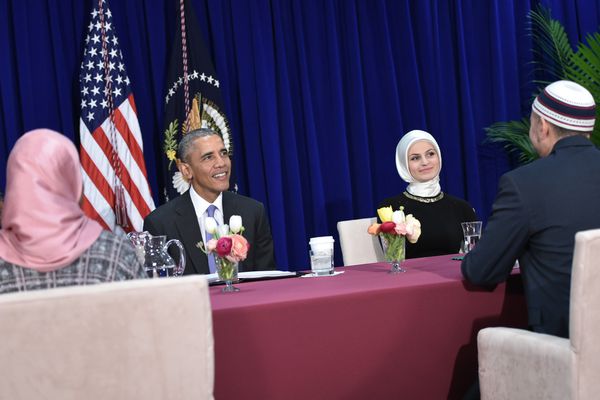 GOP debates to get much more boring

Ask any sexual partners if they have traveled to Florida recently 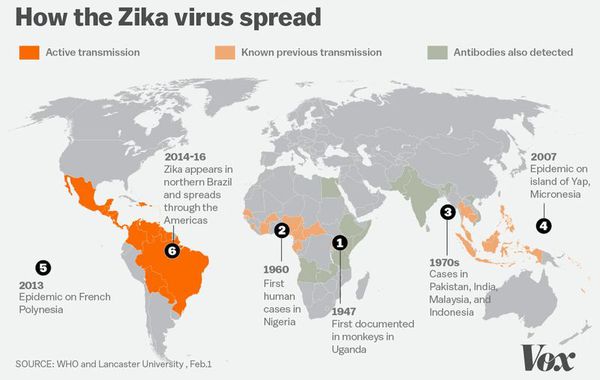 Washington, DC, is starting a pilot program to pay people not to commit violent crime. It sounds nuts, but when Richmond, California, tried it, murders fell dramatically. [AP / Ben Nuckols]

"How does a photographer achieve authenticity in an age where authentic culture increasingly is built around irony? More broadly: Is the project of organizing human experience into databases of generic happy faces and sad faces still relevant to us in 2016?" [The Walrus / Jonathan Kay] 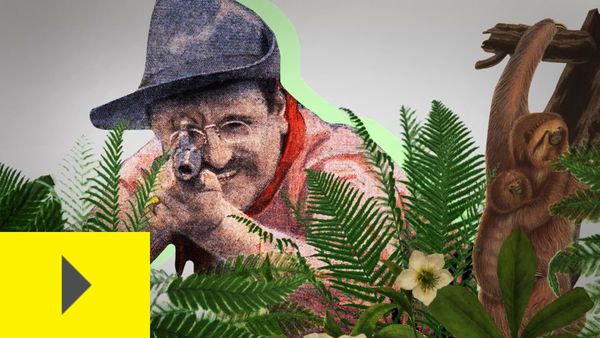