Vox Sentences: What to make of Iran’s election results

Share All sharing options for: Vox Sentences: What to make of Iran’s election results

What it means to say Iran's election was a victory for "reformers"; Donald Trump and the KKK, explained; Oscars recap.

A realignment election in Iran 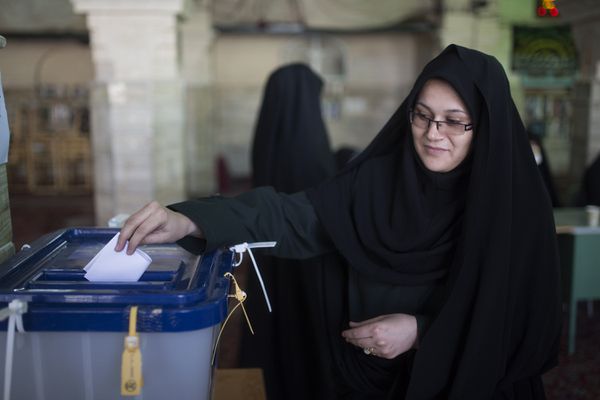 The Case of the Racist Earpiece 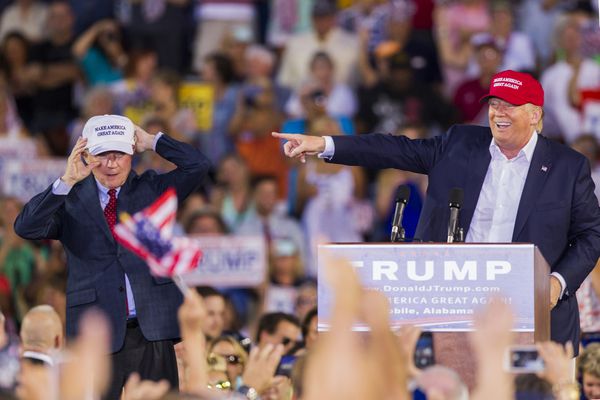 Mark Zuckerberg has $45 billion to give away. Here's how he should do it. [Huffington Post / Michael Hobbes] 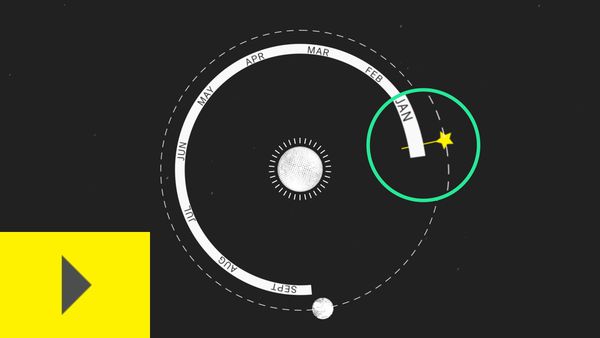