Share All sharing options for: Vox Sentences: “My party has gone bat**** crazy” 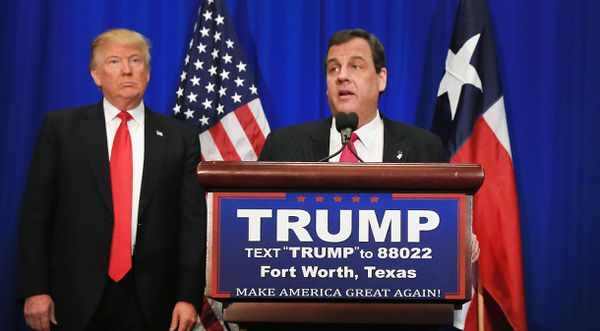 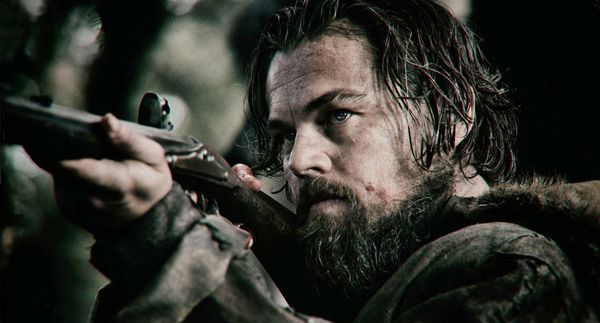 Finally, a state with black voters 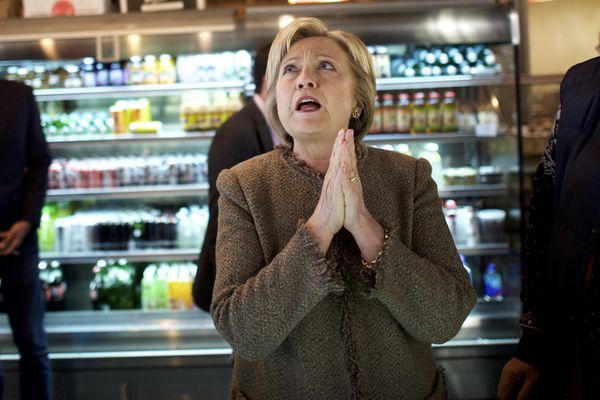 "No, Ted Cruz is not the Zodiac killer." [Washington Post / Philip Bump]

It's not you. Bad doors are everywhere. [YouTube / Joe Posner and Roman Mars] 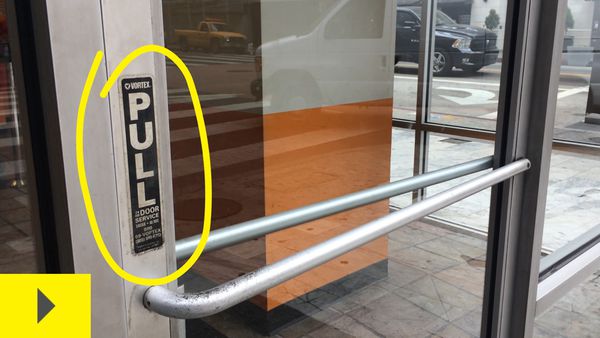