Vox Sentences: The election that will determine Iran’s future

Share All sharing options for: Vox Sentences: The election that will determine Iran’s future

North Korea loses one of its last remaining trade partners; Friday's big Iranian election; will this be the night the GOP finally goes after Trump? (Nah.)

Even China is getting worried about North Korea 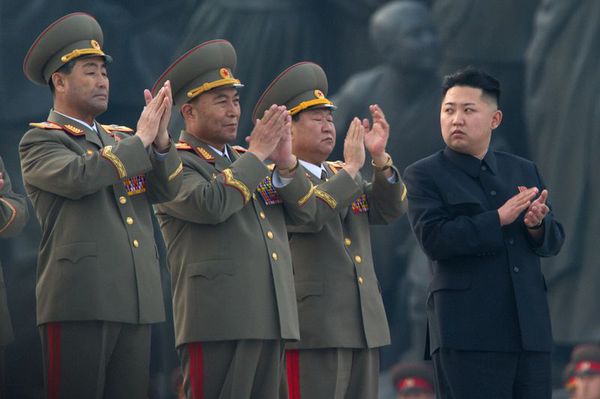 A big test for Iran's moderates 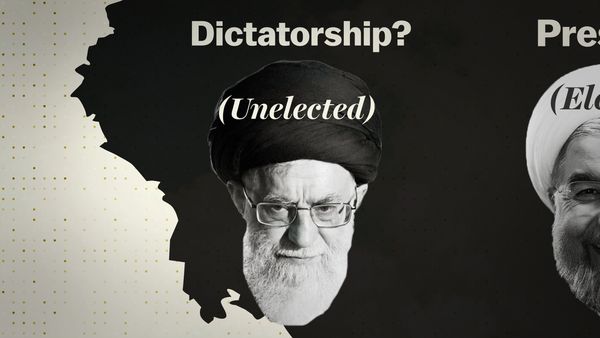 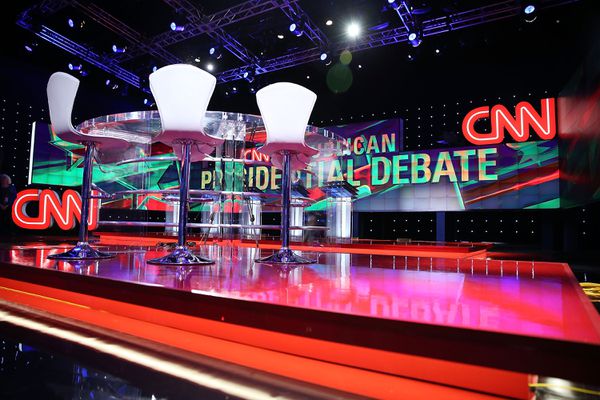 You know how we mentioned rumors that Obama was considering Nevada's Republican governor, Brian Sandoval, for the Supreme Court? Sandoval has now ruled out the idea. [Vox / Matt Yglesias] 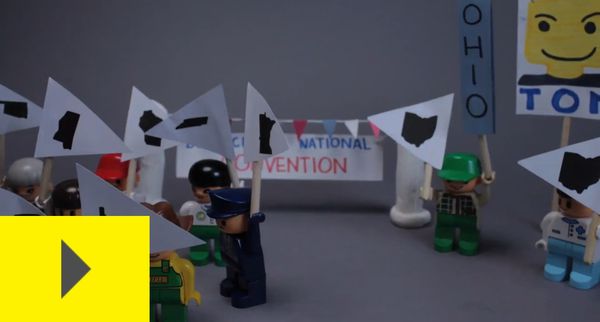