We were so wrong about Nevada; Obama's cunning plot for SCOTUS; you now have a Facebook "threatening to swallow someone" emoji! In Obama's America, Republicans obstruct themselves 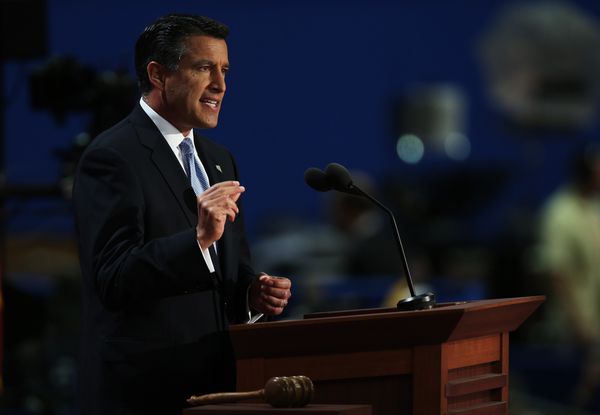 Facebook embraces all of the feels — or maybe just six 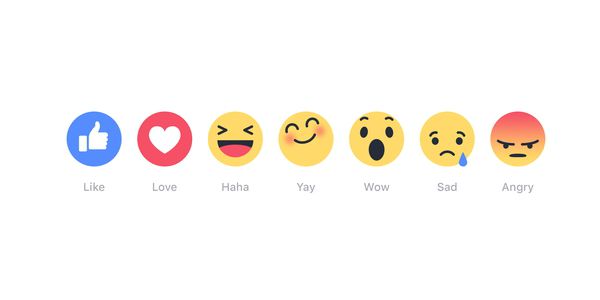 "Perhaps the best guess of what Trump’s national security policy would look like is that it would resemble your typical sophomore Model U.N. delegation — only this time the other actors and the stakes would be real and nobody would be playing." [Foreign Policy / Peter Feaver] 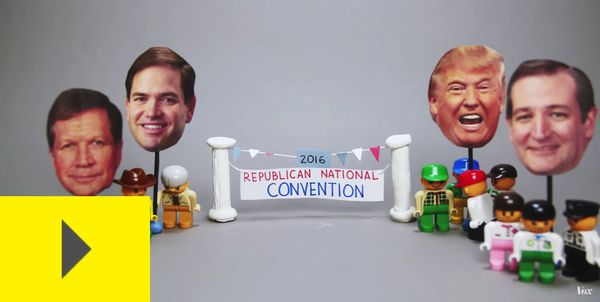