Share All sharing options for: Vox Sentences: Please do not stay up waiting for Nevada caucus results. We’re serious.

Obama's Guantanamo plan isn't really a plan, per se; the Nevada Republican caucus will be a mess; a big candy recall in Europe. The GOP and the Calamity Caucus 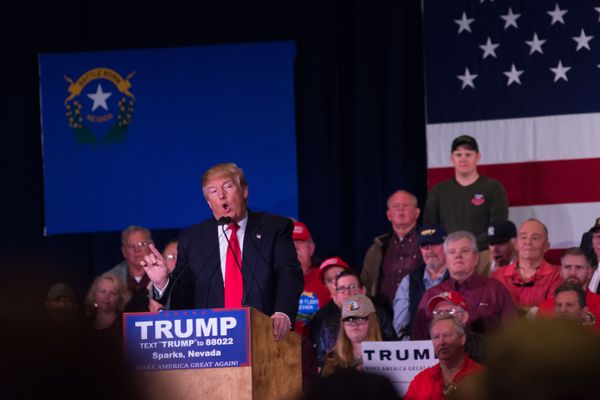 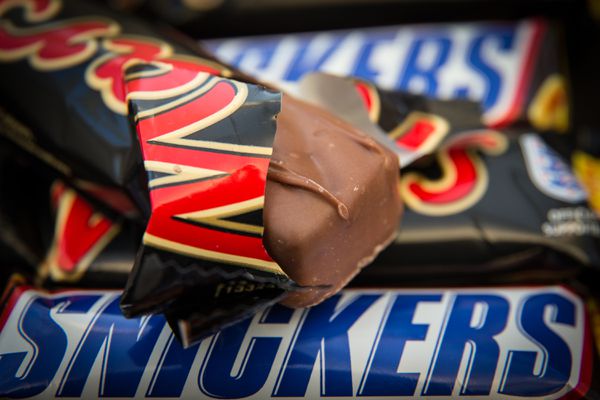 "My first exposure to protected sex discourse came from a fic in which Ron and Harry dive for the Bertie Bott’s Every Flavour Condoms." [BuzzFeed / Chelsey Pippin]

The state of gun violence in the US, explained in 18 charts [YouTube / Joss Fong] 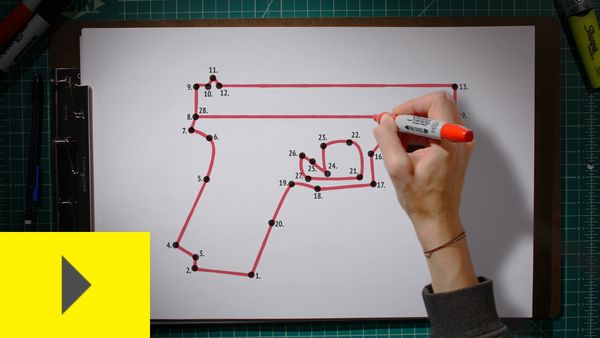 CORRECTION: The Traister quote from New York Magazine has since been corrected; the above sentence has been updated accordingly.