A new potential ceasefire in Syria; Donald Trump, a man of his word, keeps winning; Ukraine is sliding back into violence.

Peace in Syria: in reach 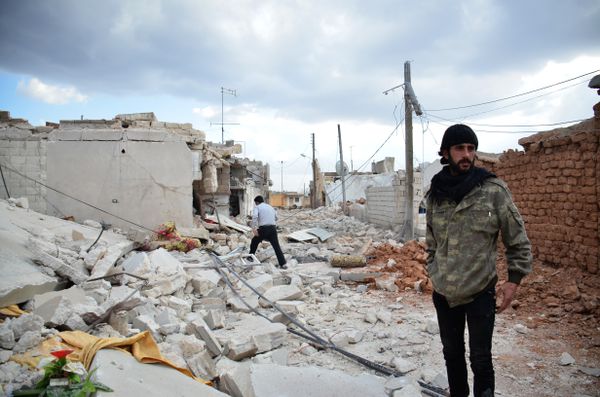 Peace in Ukraine: slipping away Why do we teach boys it's important to be fearless — but girls that it's cute to be scared? [NYT / Caroline Paul]

"'Poverty is not just a sad accident,' he said. Yes, it’s partly about lack of jobs, 'but it’s also a result of the fact that some people make a lot of money off low-income families and directly contribute to their poverty.'" [Matthew Desmond to NYT / Jennifer Schuessler] 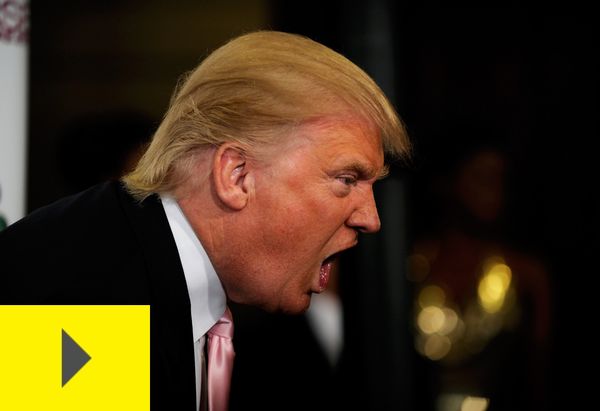