Vox Sentences: The two trends that explain what happened in Iowa

Share All sharing options for: Vox Sentences: The two trends that explain what happened in Iowa

Decoding the caucus results from both parties; Alphabet (formerly known as Google) topples Apple for world's most valuable company. 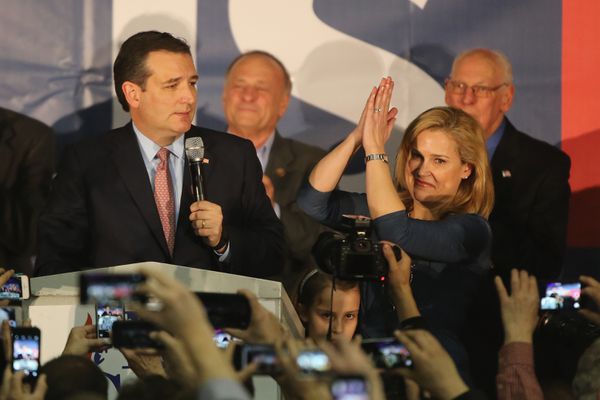 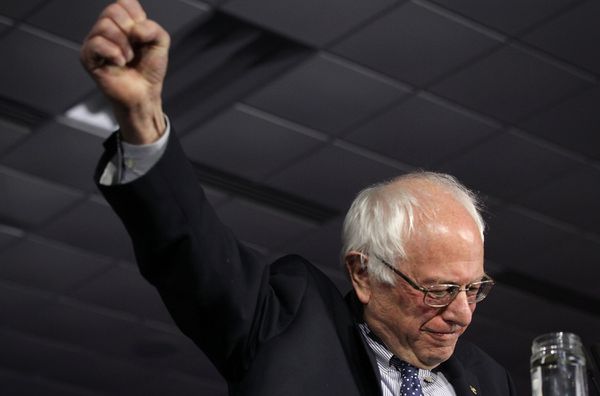 Can we make "Googlebet" happen 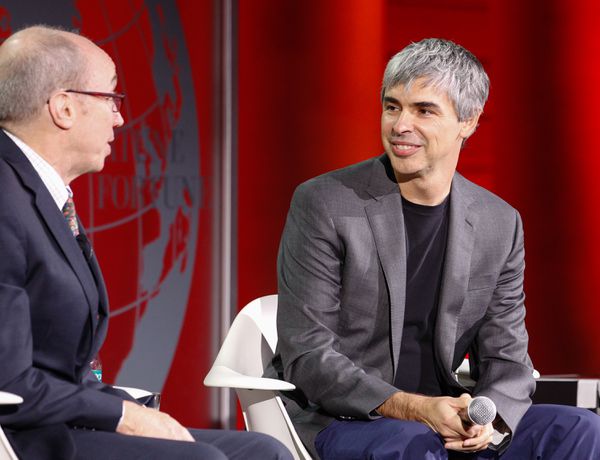 Ravens are intellectually capable of being paranoid. [AFP]

"The Army had decided that Odwalla’s juice wasn’t fit for human consumption, and Odwalla knew this, and yet kept selling it anyway." [Bill Marler to Washington Post / Roberto Ferdman] 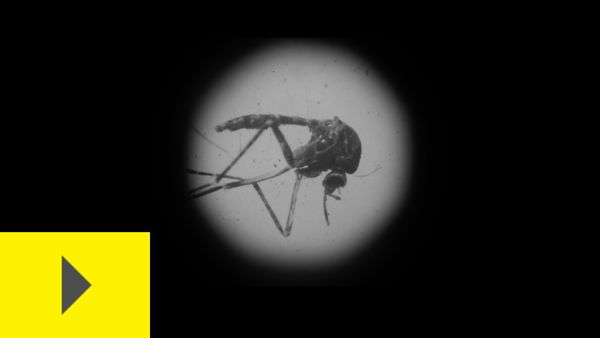