Nevada Dems caucus and South Carolina Republicans ... whatever the verb form of "primary" is; the EU's plan to avoid a Brexit (and what a Brexit is). 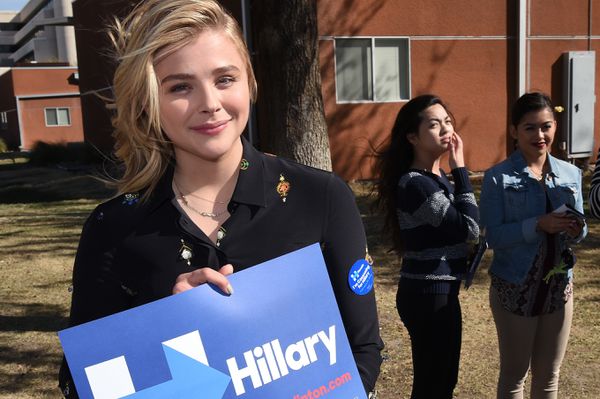 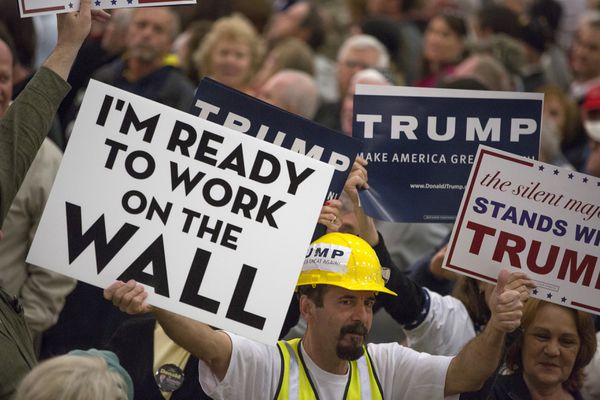 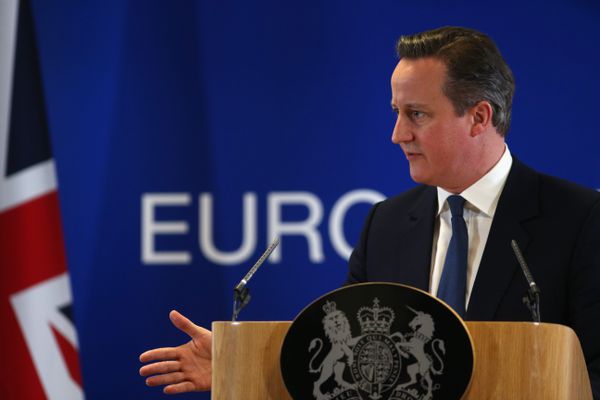 The case for bringing back welfare. [NY Mag / Annie Lowrey]

"They’re paid to develop intimate relationships with strangers and ultimately use those relationships to send them to prison. It takes a damaged person to betray someone like that.’" Trevor Aaronson to NYT Mag / Mattathias Schwartz 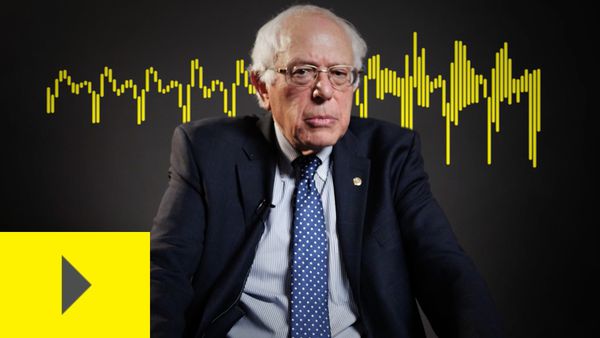