Vox Sentences: Apple’s fight with the FBI is bigger than just one iPhone

Share All sharing options for: Vox Sentences: Apple’s fight with the FBI is bigger than just one iPhone 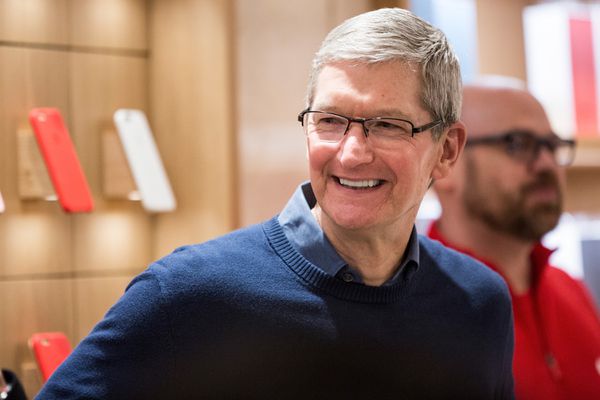 A "spiral of violence" in Turkey 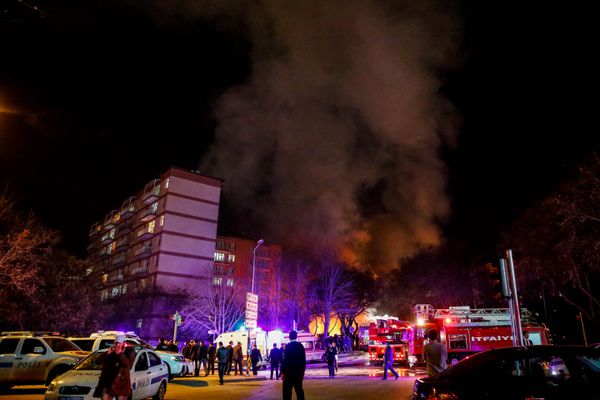 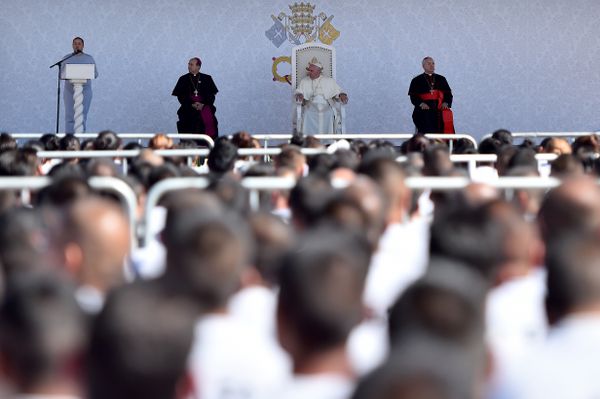 The case against the $100 bill. [Washington Post / Larry Summers]

"Fat Cats on a Diet: Will They Still Love You?" [NYT / Jan Hoffman] 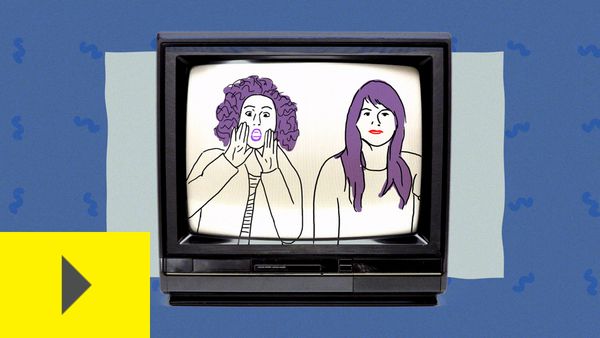