A (probably doomed) plan to cap oil exports; Democrats belatedly realize not all of their voters are white; Kendrick Lamar robbed again.

OPEC to Iran: Eh, oil's not so great 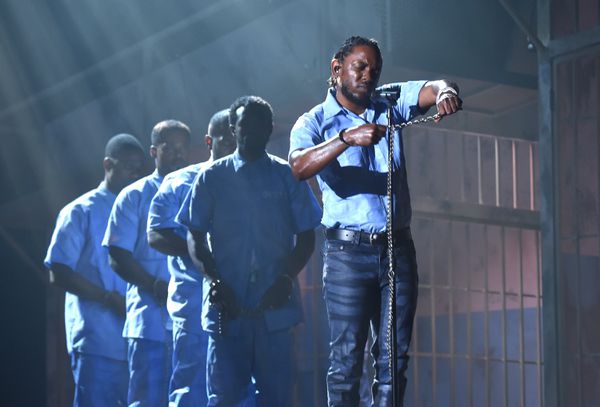 For able-bodied people, the minimum wage is $7.25. For people with disabilities, wages can go lower than $1 an hour, and it's completely legal. [Washington Post / Lydia DePillis]

"I’ve written two books, which has surprised a lot of people, particularly up East, who didn’t think I could read, much less write." [George W. Bush via NYT / Ashley Parker and Maggie Haberman] 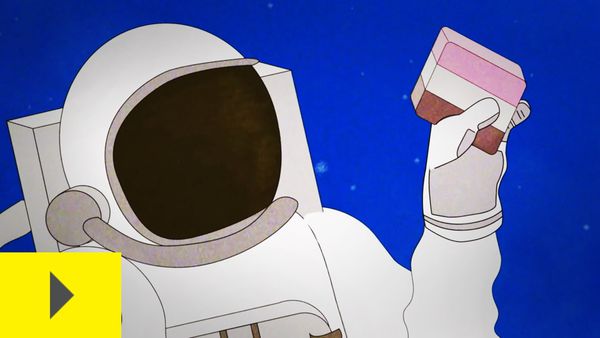