Share All sharing options for: Vox Sentences: What comes after Scalia? Chaos, apparently.

One of the most influential Supreme Court justices of the century has died. The fight to replace him might stall the government for months or longer. 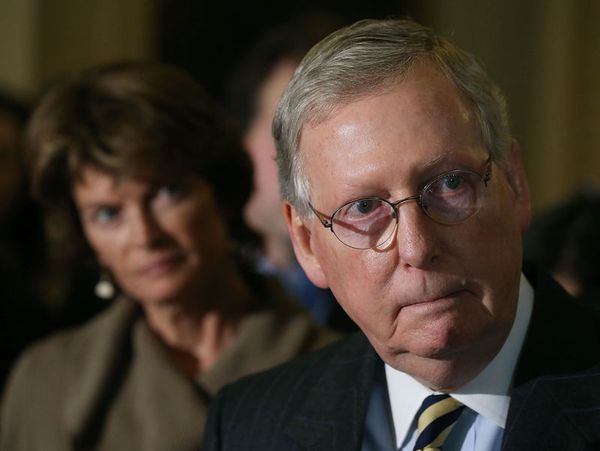 A "mini world war" in Syria 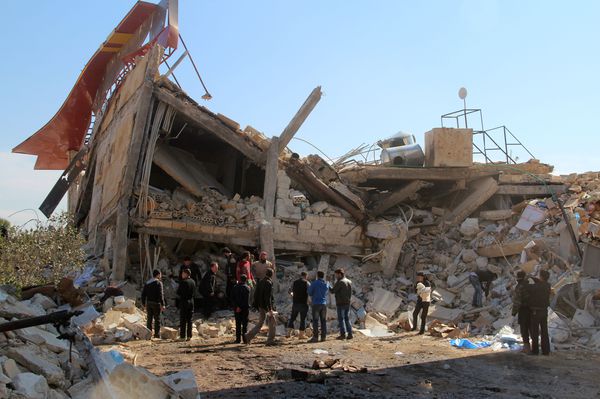 One reason for Sweden's generous welfare state: Huge numbers of Swedes were emigrating to America, and something had to change to get them to stay. [World Bank / Mounir Karadja]

"Justin Bieber makes eye contact like a person who has been told that eye contact is very, very important. He can be difficult to talk to in other ways, too. He generally does not respond to irony. He speaks more quietly than a mouse that’s asleep, so you frequently have to ask him to repeat things." [GQ / Caity Weaver] 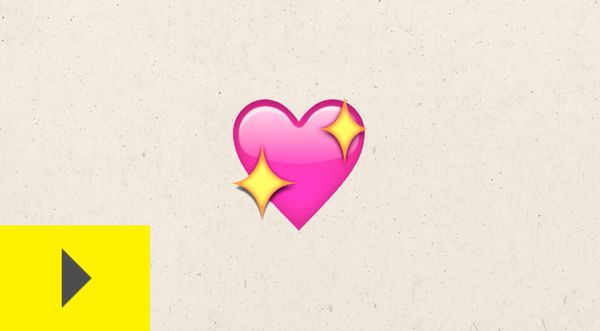