Vox Sentences: Bernie and Kissinger and Churchill, oh my!

Share All sharing options for: Vox Sentences: Bernie and Kissinger and Churchill, oh my!

Bashar al-Assad agrees to a (highly tentative, likely to collapse) ceasefire in Syria; Bernie and Hillary debate foreign policy; and Kanye West is himself.

A Syrian ceasefire* (*provisions not applicable to ISIS or al-Qaeda) "No, YOU back the worse war criminal" Kanye West's album release is as weird as you'd expect 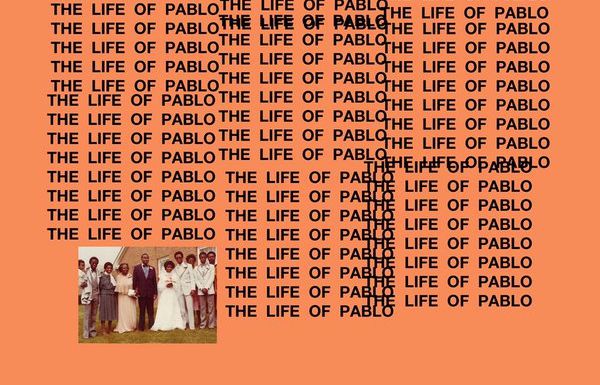 More and more hospitals are giving guards guns and Tasers — and, unsurprisingly, people with mental illness are getting shot. [NYT / Elisabeth Rosenthal]

"The libertarian case for Bernie Sanders is simply that Bernie Sanders wants to make America more like Denmark, Canada, or Sweden … and the citizens of those countries enjoy more liberty than Americans do." [Niskanen Center / Will Wilkinson] 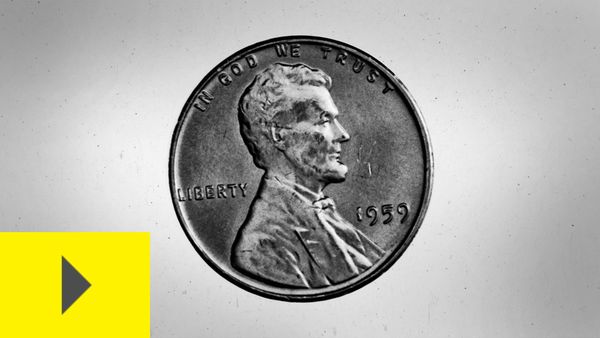