Vox Sentences: After 40 days, the Oregon standoff comes to a quiet, sad close

Share All sharing options for: Vox Sentences: After 40 days, the Oregon standoff comes to a quiet, sad close

The Oregon militia standoff comes to a close; scientists detect a gravitational wave for the first time; and Bernie Sanders prepares to compete in states that look a bit less like Vermont.

The Oregon siege ends as sadly and bizarrely as it began Women have less debt and lower credit card balances than men. But they have worse credit scores overall — because of the pay gap. [Fortune / Valentina Zarya]

"'He did not miss, I was covered in cake. This man continued to yell insults against me ... and then they all calmly walked away." [Russian opposition leader Mikhail Kasyanov via Newsweek / Damien Sharkov] 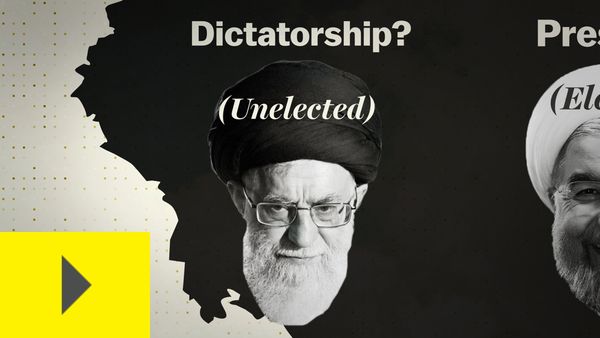