Bernie and Trump take New Hampshire, and the Supreme Court deals a temporary but tough blow to climate change action. 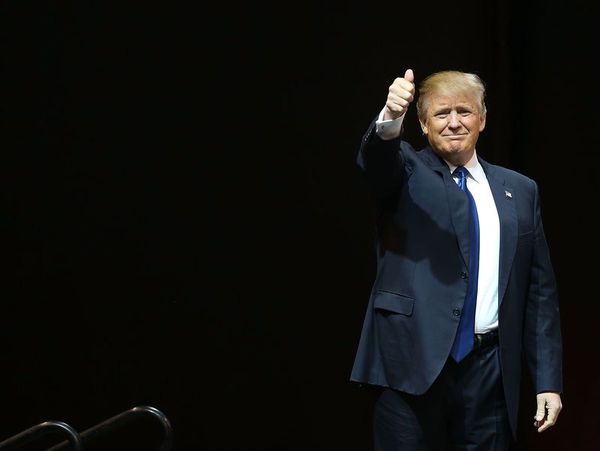 Maybe we won't always have Paris The federal government has ruled that self-driving car software can be considered a "driver" for legal purposes. [The Guardian / Danny Yadron]

"This is a tragedy of many dimensions, and contemplating it makes me infinitely sad." [Ian Tattersall to Science / Michael Balter]