Vox Sentences: Rock us with your Iowa caucus

Share All sharing options for: Vox Sentences: Rock us with your Iowa caucus

ARE YOU READY FOR SOME CAUCUSES??? 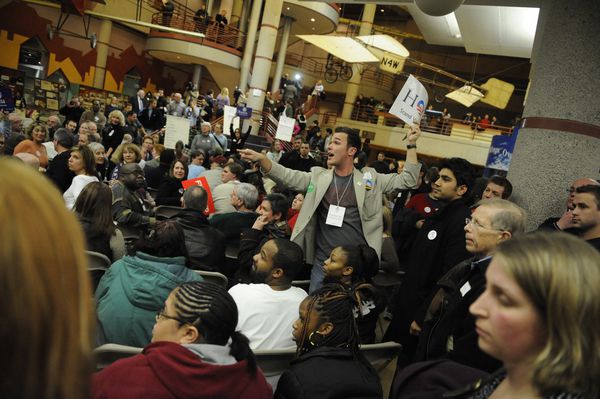 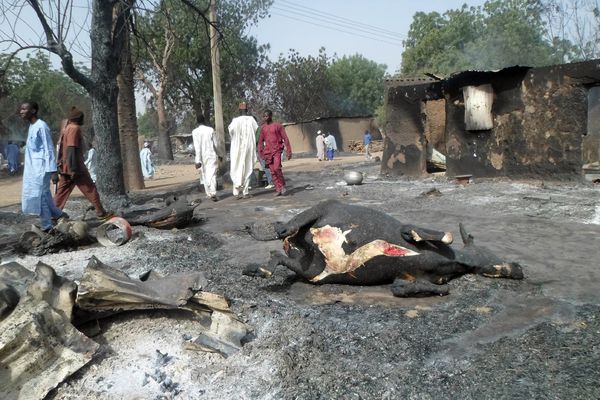 Zika-related defects are a PHEIC. That means they're for real. The case for killing every mosquito. [Slate / Daniel Engber]

"Previously on Pretty Little Liars, the Liars returned from their lucrative, fresh-from-college careers to their hometown, the murder capital of the United States of America, the place where they grew up getting perpetually murdered while also standing trial for doing murders, during which visit one of their murderers was herself murdered, and also during which visit they became suspects once again for the murder of their murderer." [Autostraddle / Heather Hogan]

The 2-minute guide to getting better sleep [YouTube / Johnny Harris] 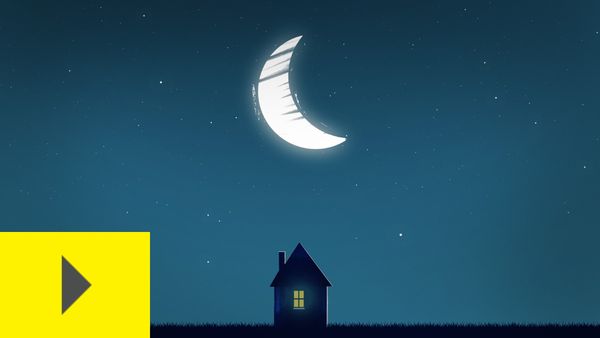