China's stock market crashes, is frozen, crashes again; Obama's raids on Central American immigrants are a mess; and zomg people stop it Ted Cruz is allowed to be president. Researchers in Australia have recovered an 4.5 billion-year-old meteorite in the outback. The rock is older than Earth itself. [ABC / Laura Gartry]

"Scientists revealed Wednesday the trigger that can plunge a colony of obedient and sterile worker bees dutifully serving their queen into a chaotic swarm of sexual rebellion and regicide." [AFP] 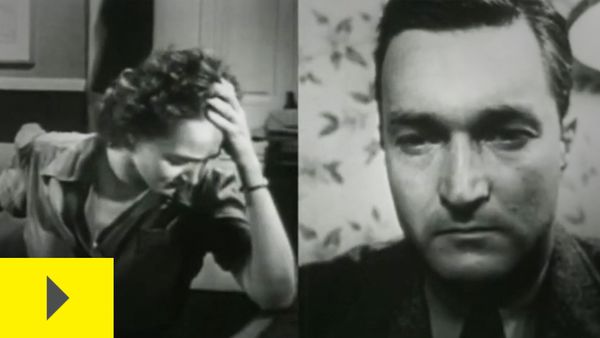