Why you shouldn't laugh off North Korea's "H-bomb;" lead in the water in Flint, MI; and allegations of mass attacks on women in Germany.

North Korea blew something up, but not an H-bomb A very troubling story out of Cologne 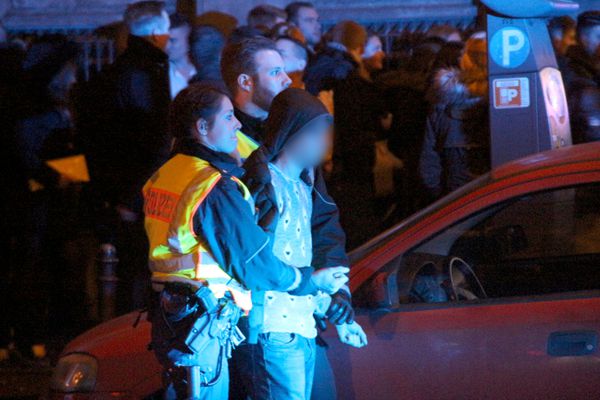 The Colossus of Rhodes was destroyed in an earthquake in 226 B.C., only 54 years after its construction. Now a team of architects want to build a new one. [Slate / Kristin Hohenadel]

"I consider the Great British Baking Show (née Bake Off) the most important breakthrough in formulaic comfort viewing since the first witness was surly to the first dedicated detective of the Special Victims Unit … There are no hysterics and no theatrics; everyone is nice to one another. The hosts are like embarrassing parents. We literally watch bread rise." [Paris Review / Sadie Stein] 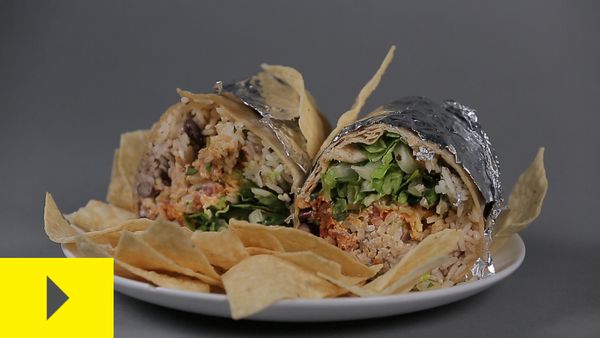