Vox Sentences: Obama is not taking your guns. Here’s what he is doing.

Share All sharing options for: Vox Sentences: Obama is not taking your guns. Here’s what he is doing.

Executive orders on guns; Sunni-Shia conflict; and the Oregon takeover: the news cycle has taken pity on the world, and gives us a day to catch up. 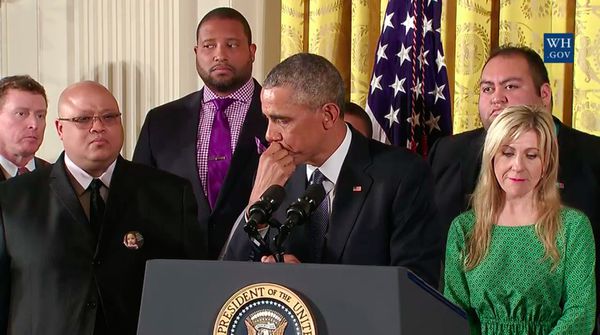 How to think about the Saudi Arabia/Iran conflict 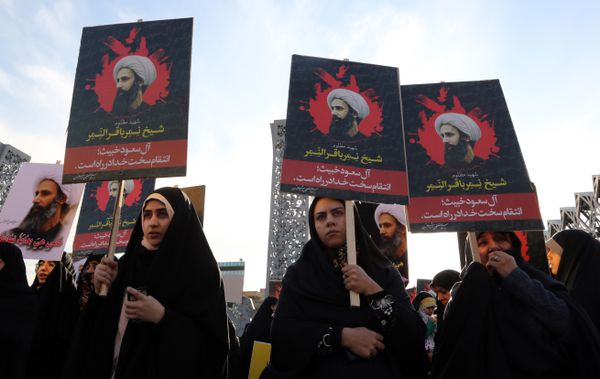 How will it end in Oregon? 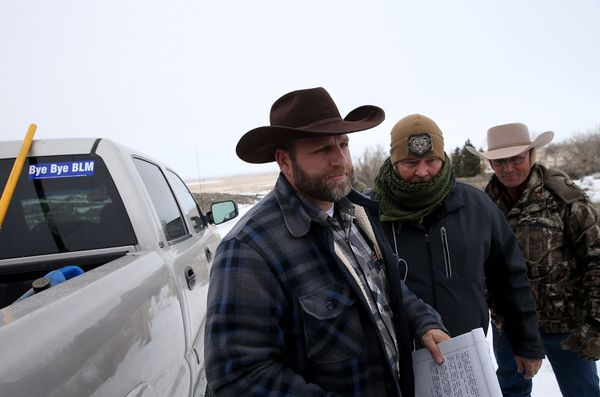 "Some folks are messy. There’s worse things you could be. A serial killer for example, or one of those people who make their visitors use coasters." [The Guardian / Emer O'Toole] 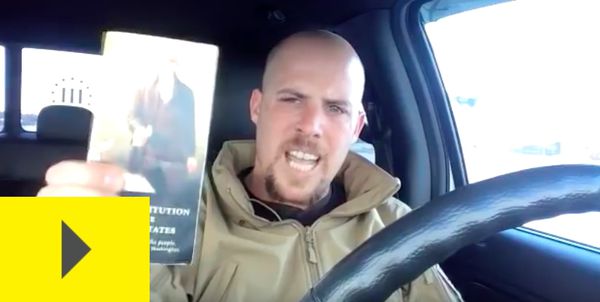