Vox Sentences: What the hell is going on in Oregon, explained

Share All sharing options for: Vox Sentences: What the hell is going on in Oregon, explained

A federal building in Oregon is under armed occupation, the Middle East's 2 regional superpowers are getting hostile, and, oh yeah, the biggest gun-control actions of the Obama presidency. Welcome back!

There can be only one regional hegemon The Bundy boys are at it again 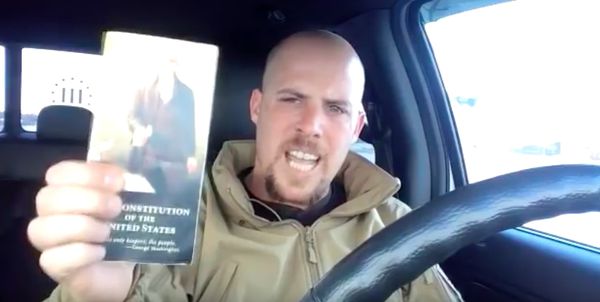 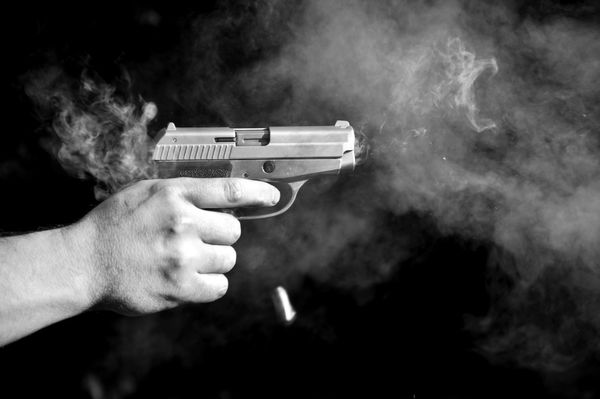 Longtime FDA cancer chief Richard Pazdur was long reviled by patient advocates for being too slow to approve new treatments. Then his wife was diagnosed with ovarian cancer — and approvals sped up. [NYT / Gardiner Harris]

"The American ideal was only ever a lie, says The Hateful Eight, but in the end, when the floorboards are slicked with blood and brain matter, and the fatally wounded have enacted a ritualistic parody of justice, it looks toward that same ideal with the hope that one day, someone will be suckered by it hard enough to make it come true." [AV Club / Ignatiy Vishnevetsky] 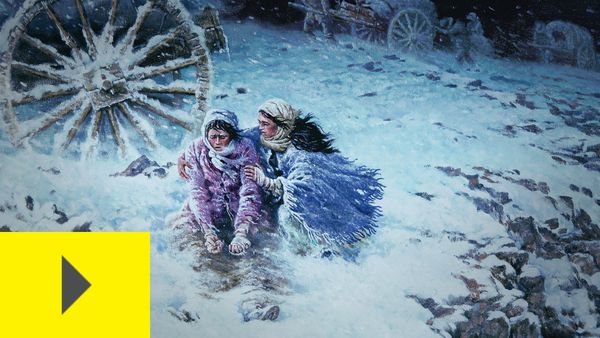