Vox Sentences: How to win a debate without showing up

Share All sharing options for: Vox Sentences: How to win a debate without showing up

Trump stumps Fox; why Obama wants companies to tell the government how much they pay people; hypocrisy in Flint. Can Obama close the wage gap with data? A choice of water The Big Short argues the housing crash caused the Great Recession. It didn't. The Fed did. [NYT / David Beckworth and Ramesh Ponnuru]

"'It is wicked,' Rumsfeld said, wearing green corduroys and a Heritage Foundation fleece vest, and lounging in a conference room overseen by a bust of Churchill wearing a bow tie and smoking a cigar." [NY Mag / Annie Lowrey] 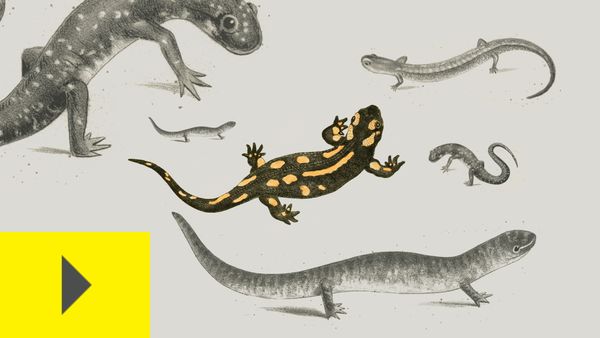