Colombia brings a 50-year civil war to an end; the Syrian peace talks are over before they begin; the truth behind Barbie's body diversity revamp.

A Half-Century of Solitude 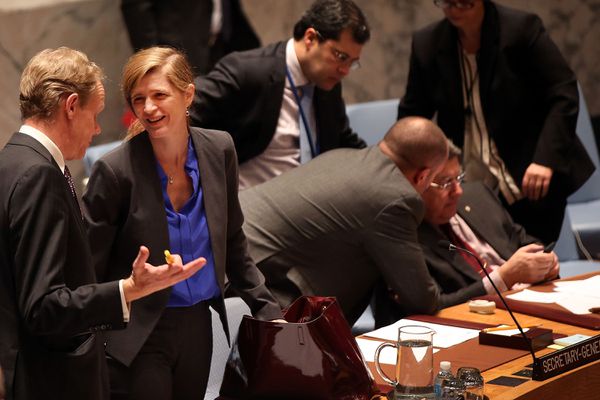 Barbie at every size 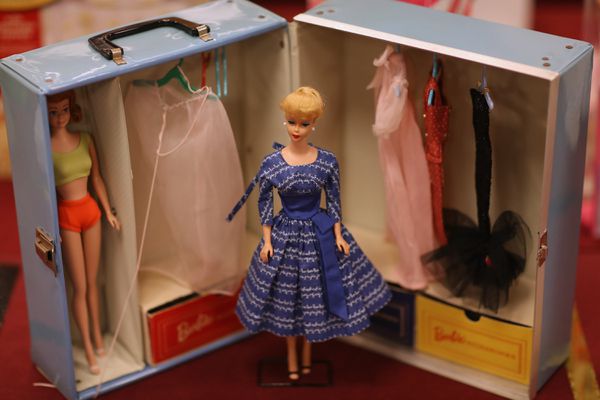 Iowa's Ann Selzer is widely regarded as the best pollster in politics. Her secret is that there is no secret. [FiveThirtyEight / Clare Malone]

"The purpose of documentary—whether it’s true crime or anything else, for that matter—is not just to give us reality on a plate, but to make us think about what reality is." [Errol Morris to Slate / Isaac Butler] 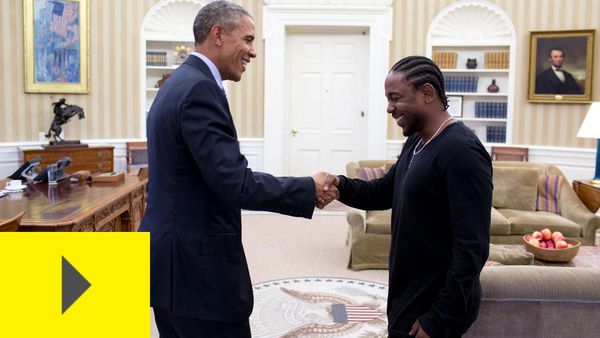