Vox Sentences: What if they held a debate and Donald Trump didn’t show up?

Share All sharing options for: Vox Sentences: What if they held a debate and Donald Trump didn’t show up?

Donald Trump escalates a feud with Fox News; the FBI makes its move on the Oregon militia; and France loses a high-ranking minister over controversial constitutional changes. 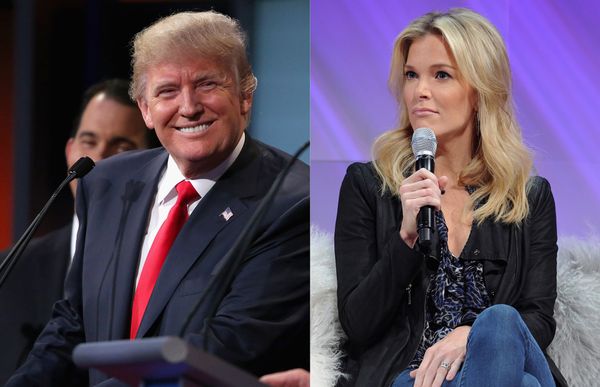 The Oregon standoff is now officially a standoff 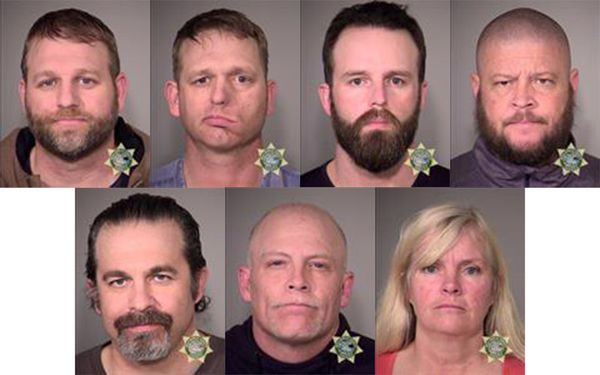 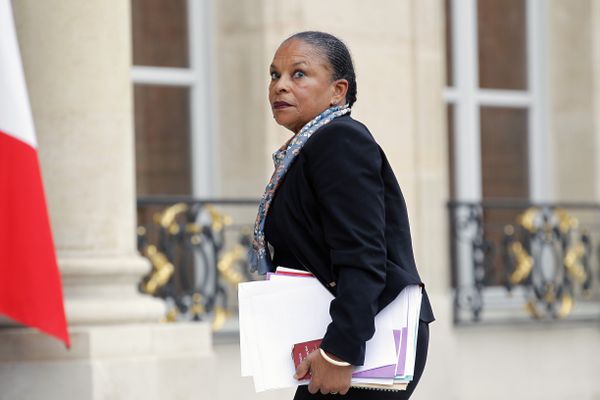 Darren Rainey, a diagnosed schizophrenic imprsioned in a Florida prison for cocaine possession, died after being locked in a scalding shower by prison guards for nearly two hours as his skin peeled from his body. The death was ruled an accident. [The Guardian / Richard Luscombe]

Why your laptop charger is so hot [YouTube / Liz Scheltens, Gina Barton, and Audrey Quinn] 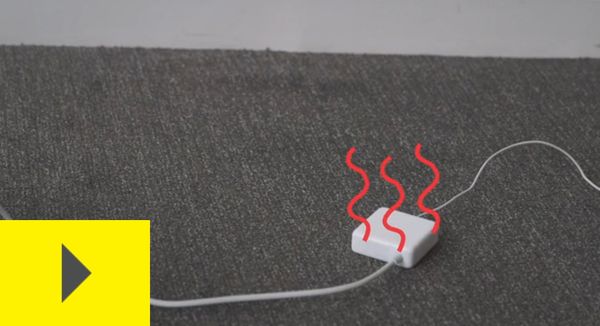