Vox Sentences: Why did Saudi Arabia give the Malaysian prime minister $680 million?

Share All sharing options for: Vox Sentences: Why did Saudi Arabia give the Malaysian prime minister $680 million?

The end of Malaysia's corruption scandal raises more questions than answers; solitary confinement is torture, and now the US will do less of it; change afoot in Cuba.

When "it was a gift from the Saudis" is your defense against corruption... 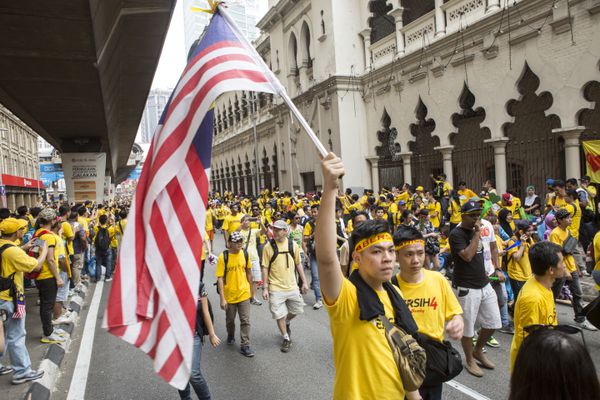 US decides torturing people is a bad way to protect them In the early 1990s, Hillary Clinton tried to start a national conversation about being nice to one another. She was mocked for it, but it's crucial to understanding her politics today. [BuzzFeed / Ruby Cramer]

"The key to tackling extremism is despair. Rob them of the hope that their wild fantasies will win out the day." [Benjamin Netanyahu via World Economic Forum] 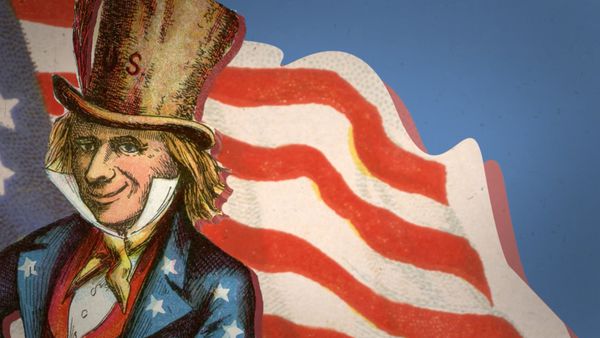