Share All sharing options for: Vox Sentences: The Supreme Court gives a second chance to 1,500 prisoners

Making it harder to sentence children to life without parole; Bloomberg vs. Sanders vs. Trump, oh my; and it's only a matter of time before the Zika virus reaches the continental US.

Life without parole for teens? Only for the "irreparably corrupt." The spread of Zika virus Donald Rumsfeld has developed an app called "Churchill Solitaire." He announced this in a characteristically Rumsfeldian Medium post. Be sure to read the comments. [Medium / Donald Rumsfeld]

"Notably, more than just the snow, it was the storms’ intersection with neoliberalism that made the winter so unbearable." [Jacobin / Owen Hill] 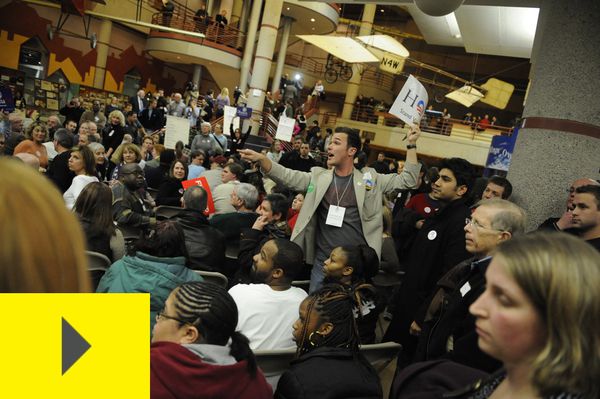