Vox Sentences: Haiti postpones election in the face of chaos

Share All sharing options for: Vox Sentences: Haiti postpones election in the face of chaos

CORRECTION: Yesterday's edition said that Alexander Litvinenko was poisoned by radioactive plutonium. It was radioactive polonium.

This is not going well 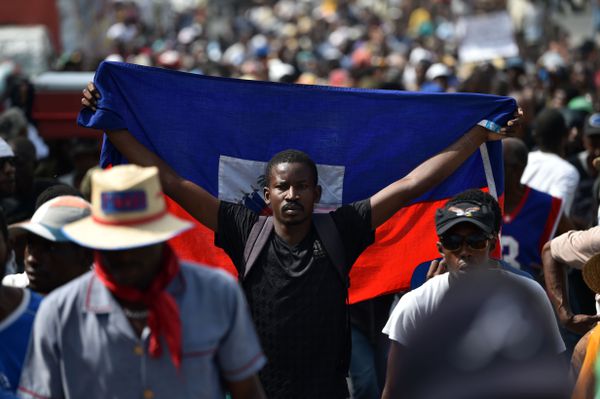 How much would an Imperial Star Destroyer cost to make? About $636 billion — plus $44.4 trillion to transport to Mars. [Quora / Kynan Eng]

"Q-tips are one of the only, if not the only, major consumer products whose main purpose is precisely the one the manufacturer explicitly warns against." [Washington Post / Roberto Ferdman] 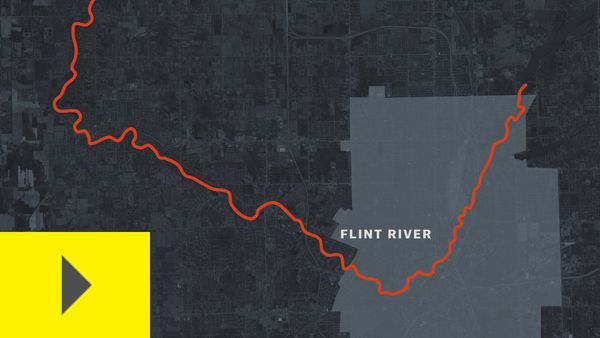