The case of the polonium tea 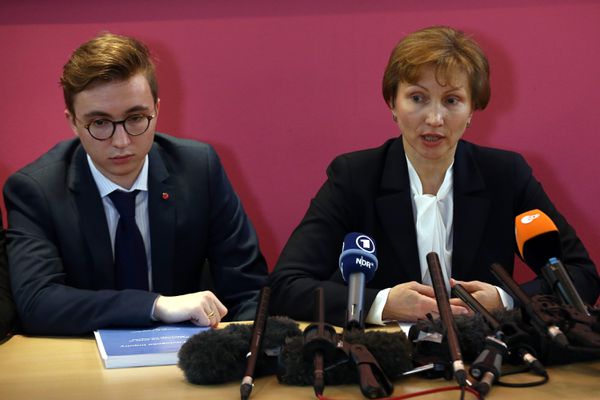 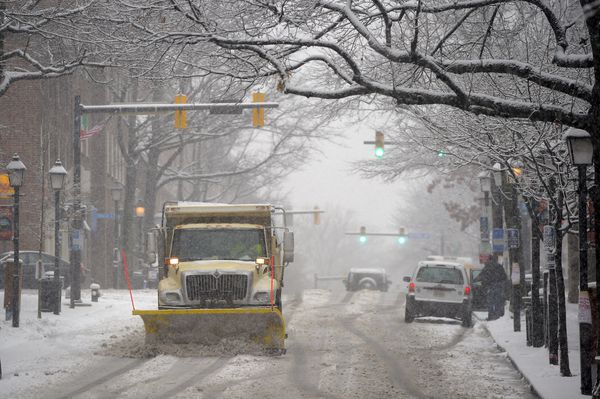 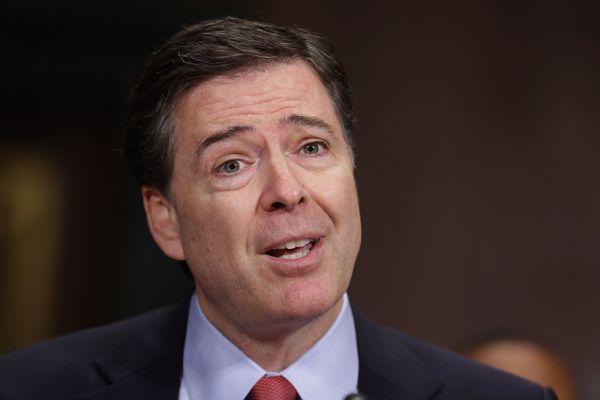 "At one point, fourteen Icarians shared a single boiled pigeon for dinner. A few of them died from a combination of dysentery, starvation, and malaria. One man was killed by lightning. Their only doctor went mad. Amid all of this, documents were discovered in the luggage of Adolphe Gouhenant that exposed him as a paid spy for the recently deposed Louis Philippe and a Jesuit to boot. He was shorn of his beard and long blond hair and sent off into the wilderness." [New Republic / Chris Jennings] 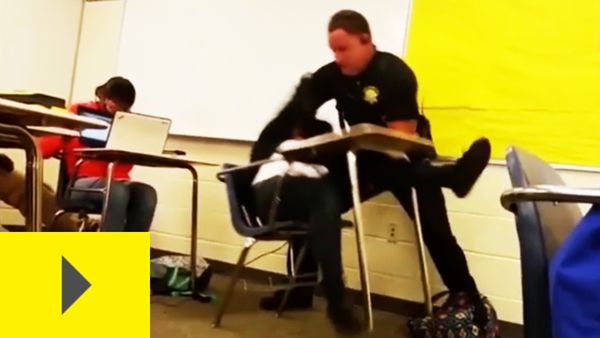