Vox Sentences: If you were feeling good about Earth, we have some bad news

Share All sharing options for: Vox Sentences: If you were feeling good about Earth, we have some bad news

Another one for the record books 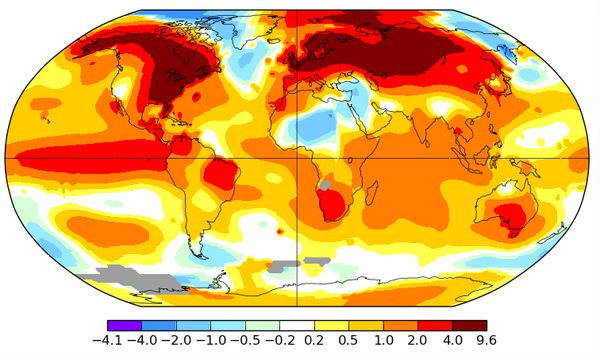 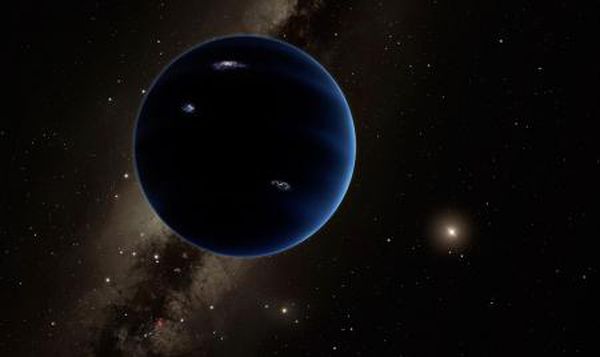 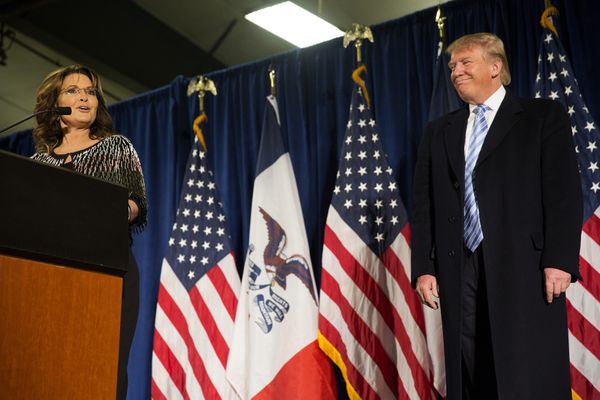 When Judge Judy finds defendants guilty, they don't pay. The producers cover the damages, and give them an appearance fee. [Priceonomics / Alex Mayyasi]

"'Be careful,' said another Democrat when I told her I was writing about Roe. 'He’s dangerous. Call your mom. Tell her you love her.'" [New Republic / Andy Kroll] 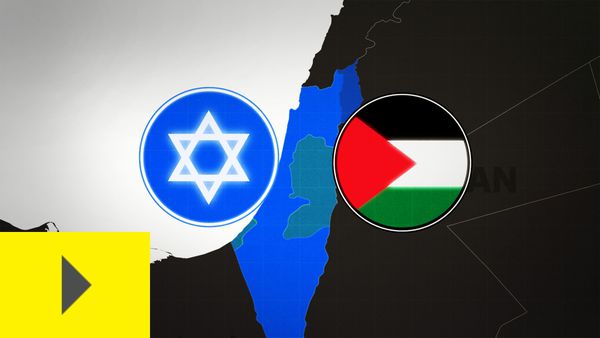