Share All sharing options for: Vox Sentences: The Supreme Court takes on immigration

Reading the tea leaves in the Supreme Court immigration case 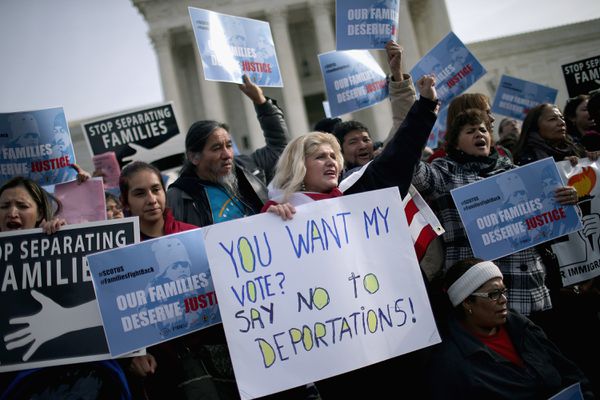 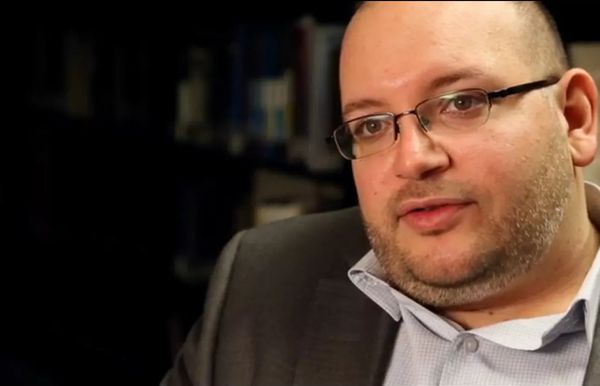 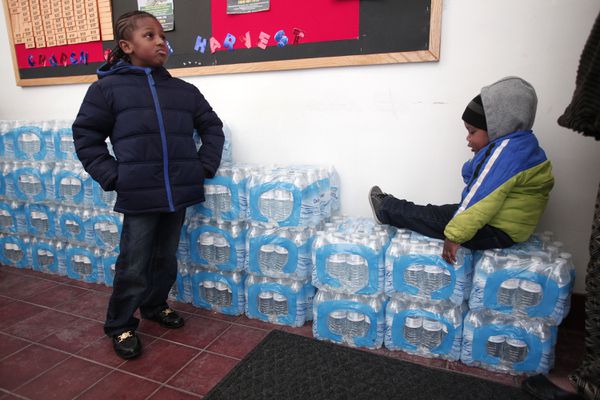 Thalidomide has been the poster child for dangerous, untested medicines for over fifty years. But it turns out there's one thing it's good at: fighting cancer. [Atlas Obscura / Natalie Zarrelli]

"The most obvious thing to say about true-crime documentaries is something that, surprisingly often, goes unsaid: they turn people’s private tragedies into public entertainment." [New Yorker / Kathryn Schulz] 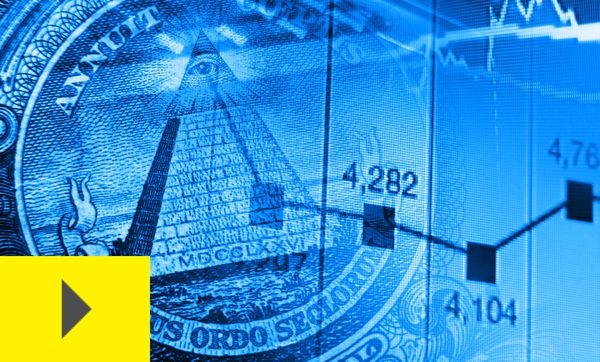