Share All sharing options for: Vox Sentences: Cruz or Trump?

Marriage fight in the Anglican Church; it's looking like a 2-man GOP race; and Walmart is doing something it almost never does. 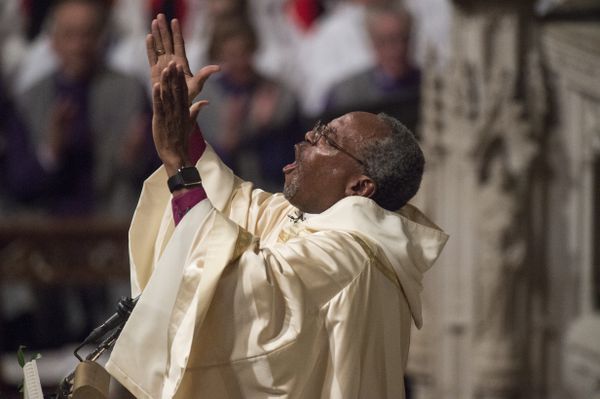 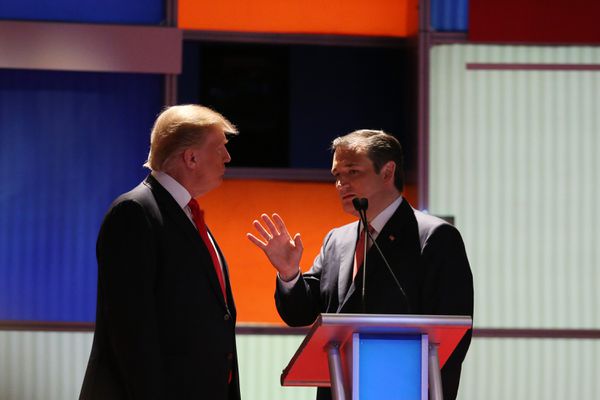 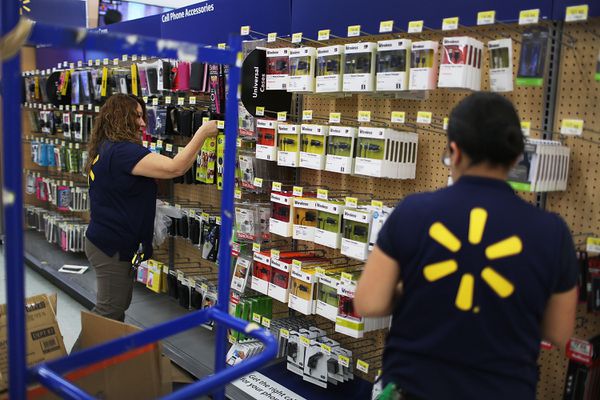 "It is unclear if any of the Hog’s Breath staff knew they were getting attacked by a Backstreet Boy as the situation was unfolding." [The Daily Beast / Asawin Suebsaeng] 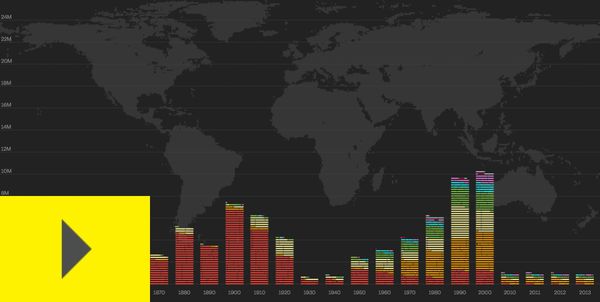