Share All sharing options for: Vox Sentences: The Iranian crisis that wasn’t

Why you shouldn't have panicked about Iran; the state of our union is Paul Ryan's failed poker face; congratulations on not winning the Powerball!

A very brief crisis in Iran Donald Trump won the State of the Union 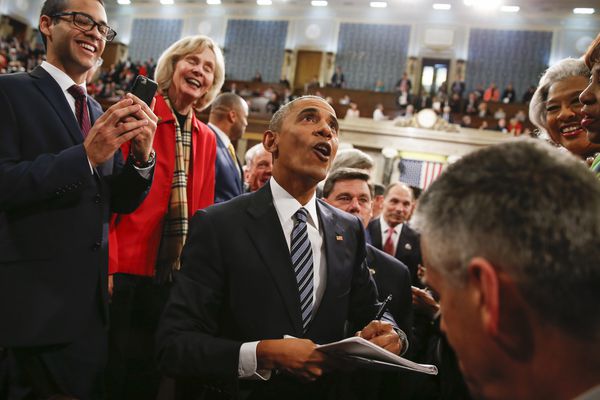 You're not going to win the Powerball 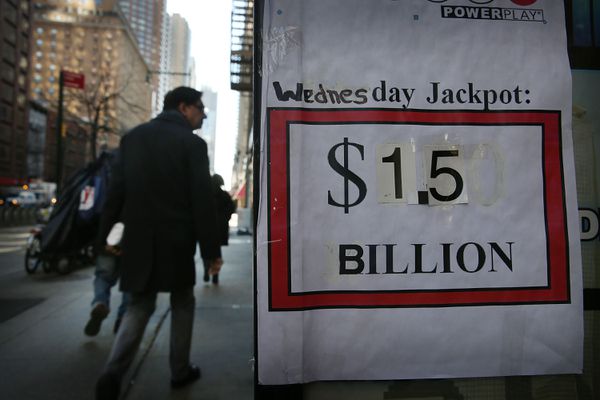 Here's what you're most likely to die from at your current age (assuming you die soon, which you hopefully won't) [Flowing Data / Nathan Yau] 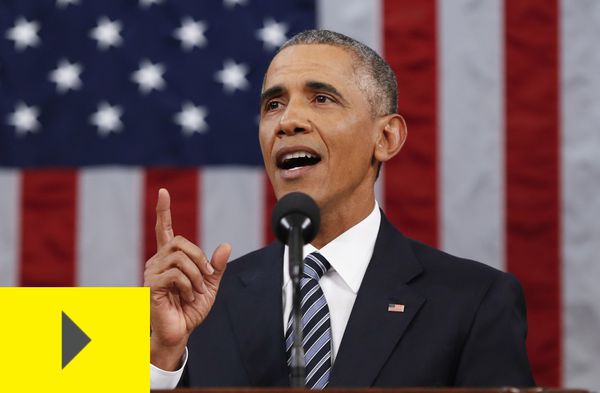