What to watch for if you're watching tonight; relief for a town under siege in Syria; and Bernie Sanders, early-state Democratic frontrunner. 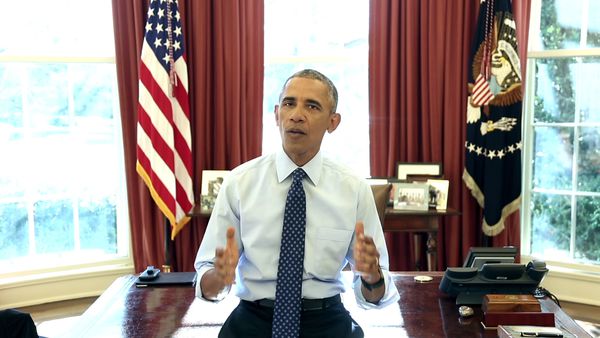 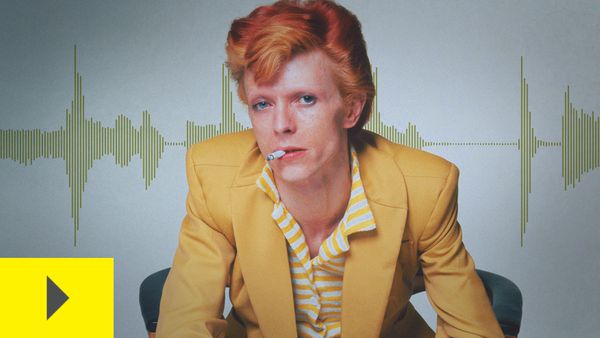