Vox Sentences: All the young dudes carry the news

Share All sharing options for: Vox Sentences: All the young dudes carry the news

The Supreme Court might be about to gut public-sector unions. (Planet Earth is blue and there's nothing we can do.)

Why unions are worried about SCOTUS 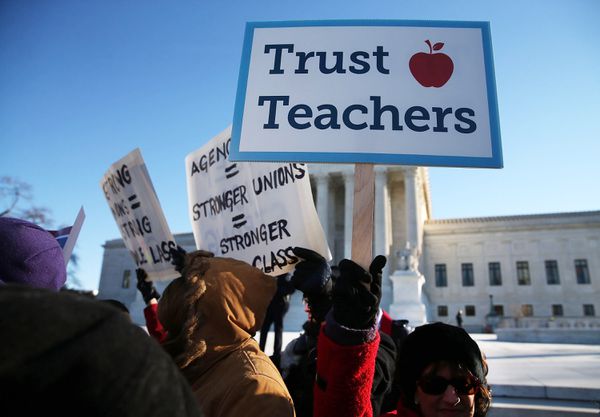 David Bowie belonged to everyone 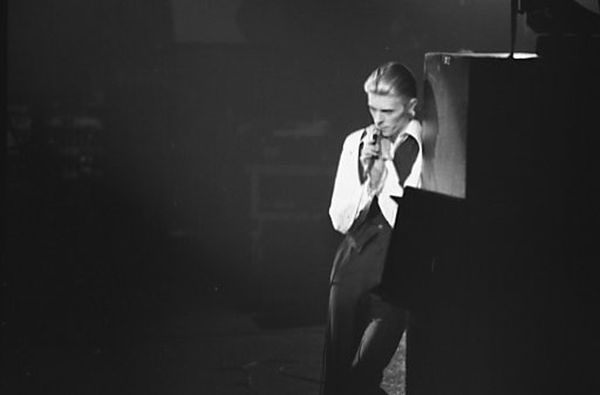 DuPont has poisoned people and livestock with a chemical called PFOA for decades — and it took a longtime chemical corporation defense attorney to take them down. [NYT Mag / Nathaniel Rich]

"In 1912, an un­named Wash­ing­ton Post re­port­er asked Pau­line Wayne, Pres­id­ent Taft’s cow, if she was milked by a stranger without her con­sent, as had been re­por­ted. 'It is true, Miss Wayne?' the re­port­er asked the 1,500-pound bovine." [National Journal / Brian Resnick] 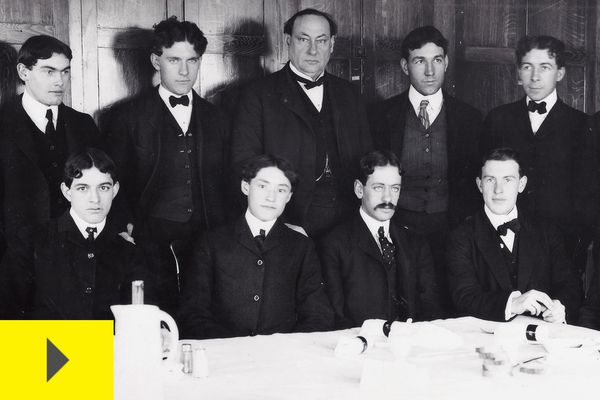