Vox Sentences: What will the archaeologists think of our annual Apple Festivals?

Share All sharing options for: Vox Sentences: What will the archaeologists think of our annual Apple Festivals?

Another Apple launch event; the GOP wants to make the Iran deal into the next Benghazi; and a pseudonym controversy in poetry. 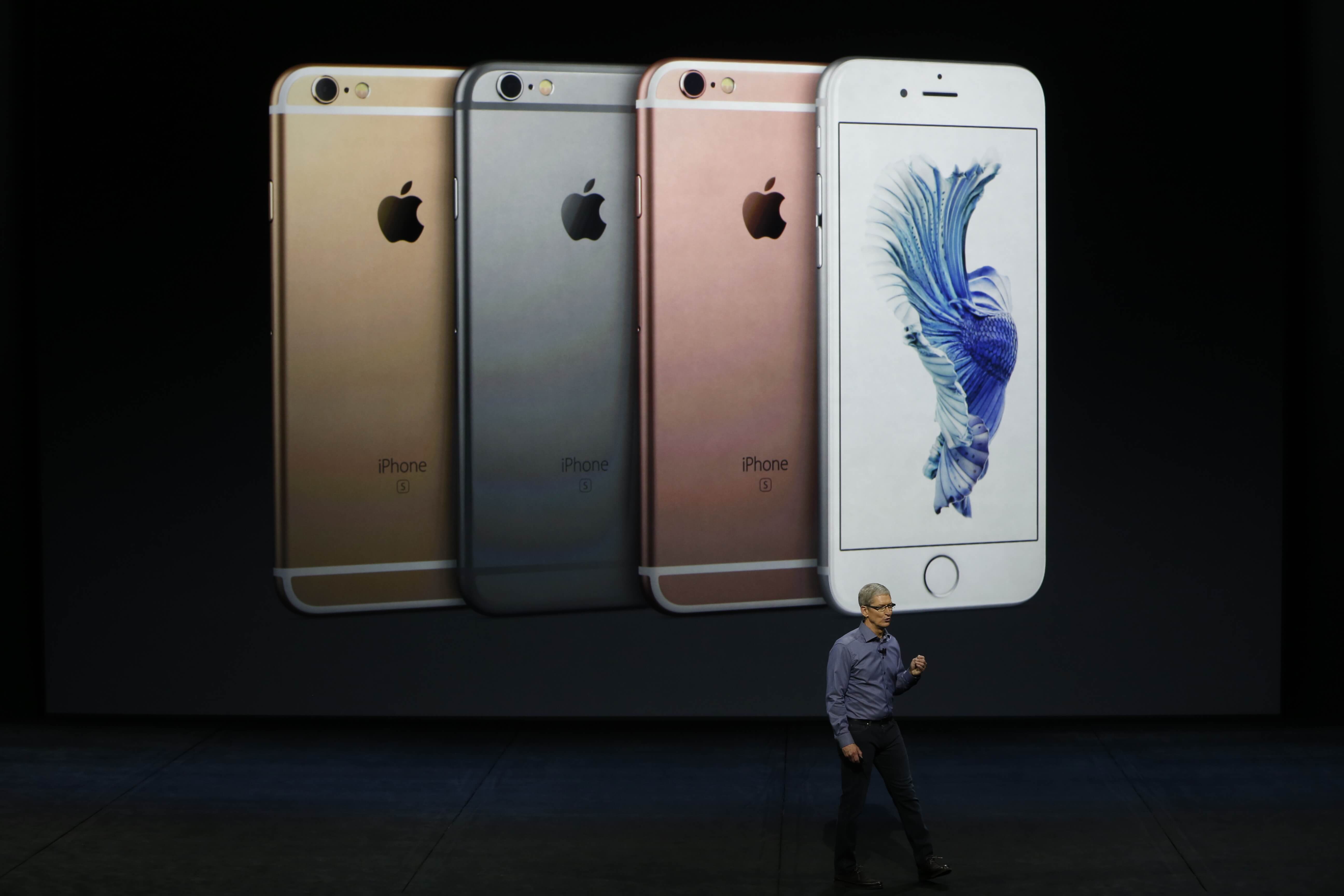 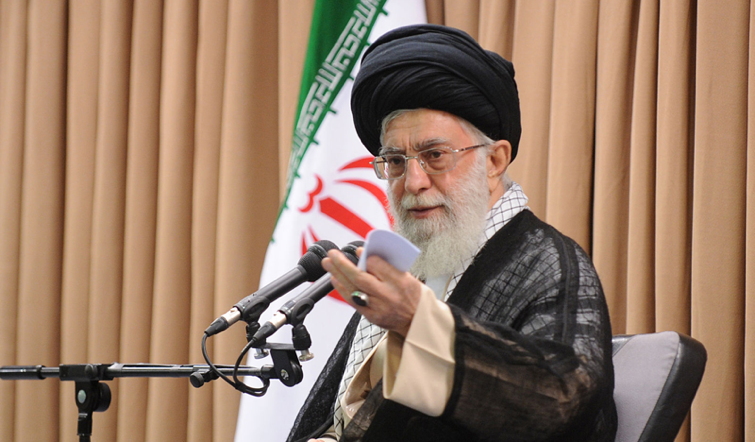 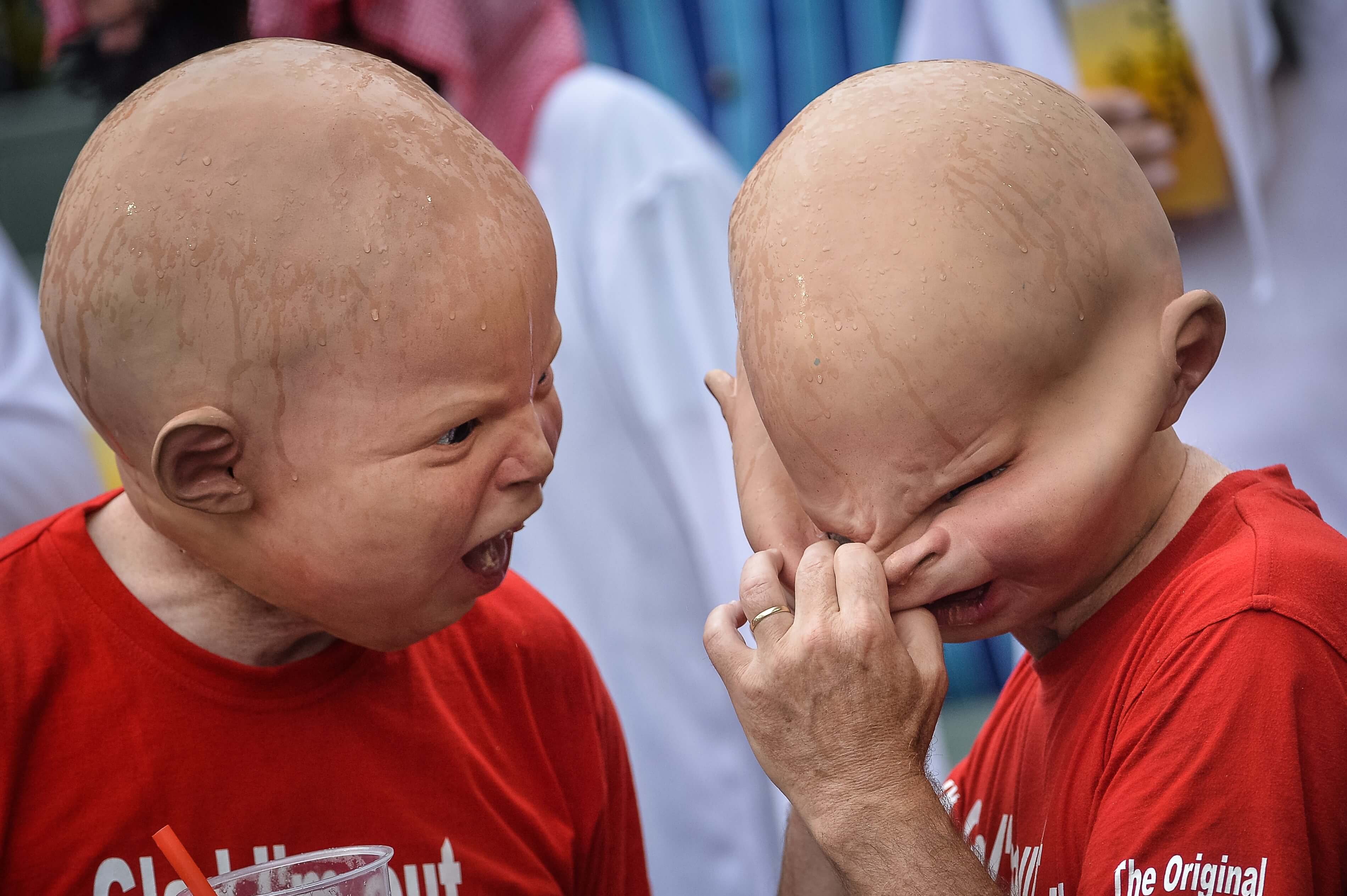 A long-running feud between Thomas Jefferson and a French count, about mastodons. [Atlas Obscura / Cara Giaimo]

It was just like any other New York City bar, but all the women were transgender. It looked like paradise. [Vice / Diana Tourjee]