John Boehner could lose his job over Planned Parenthood; the Pope versus the crusaders on refugees; and the return of Stephen Colbert. 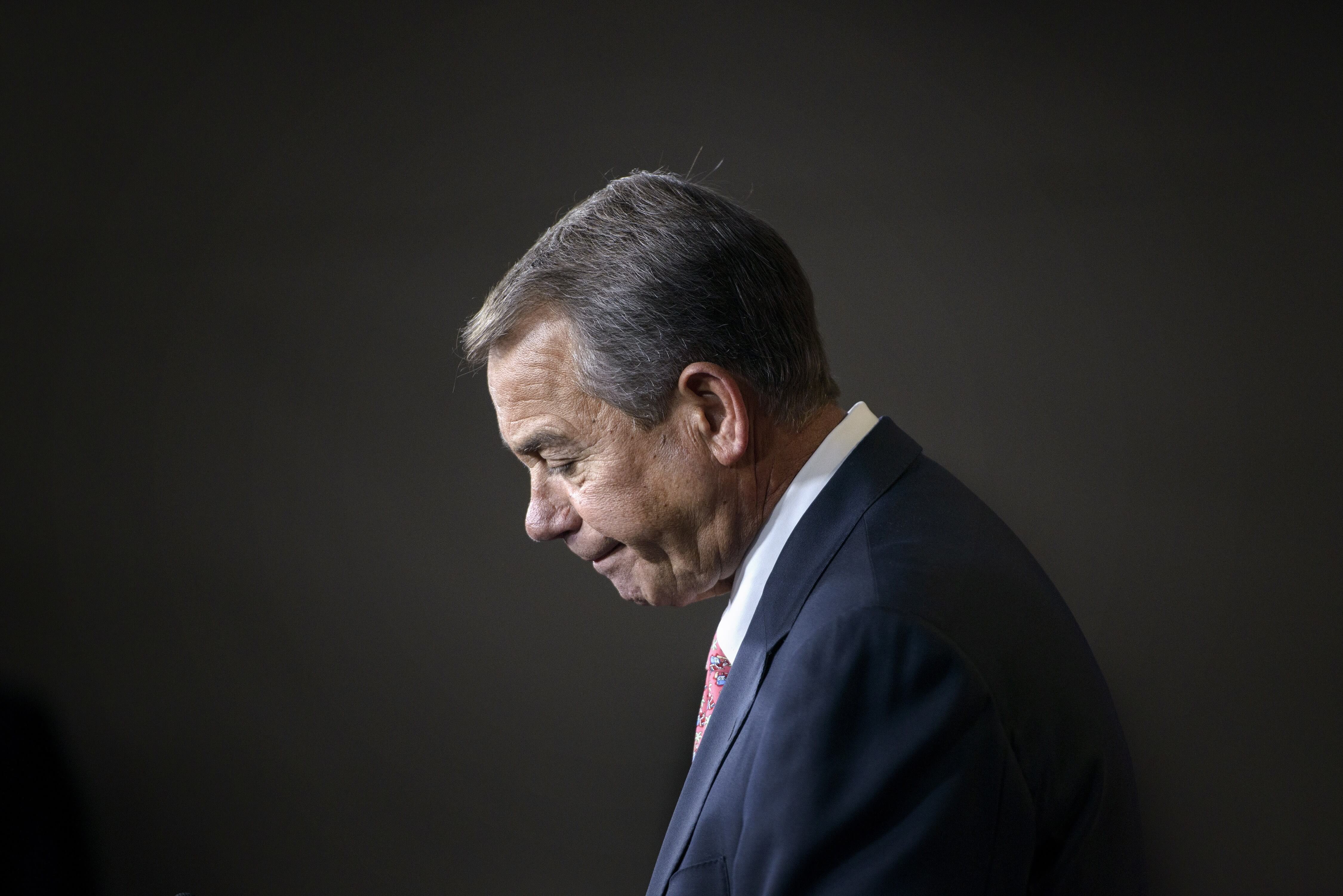 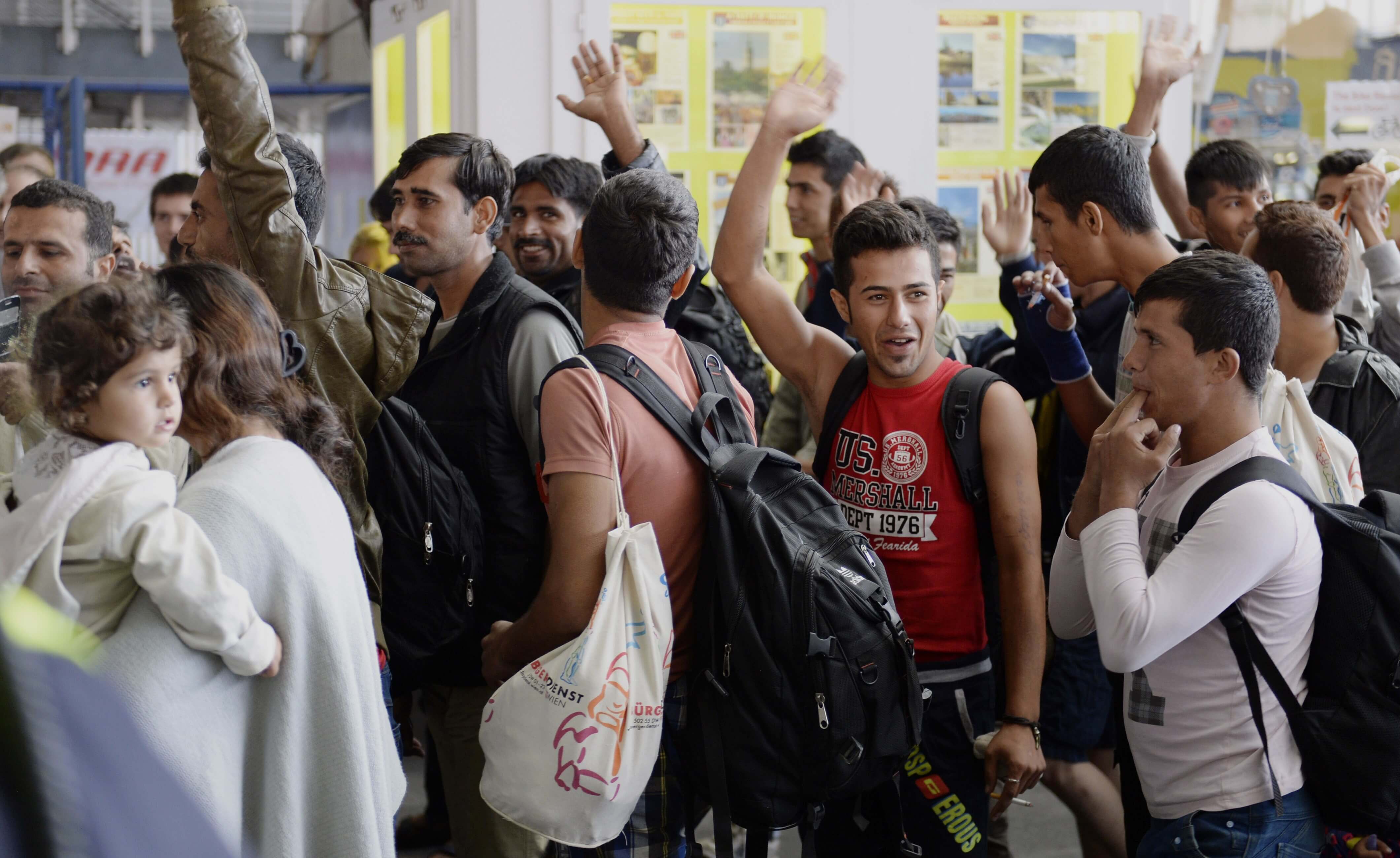 Our long national late-night-mare is over 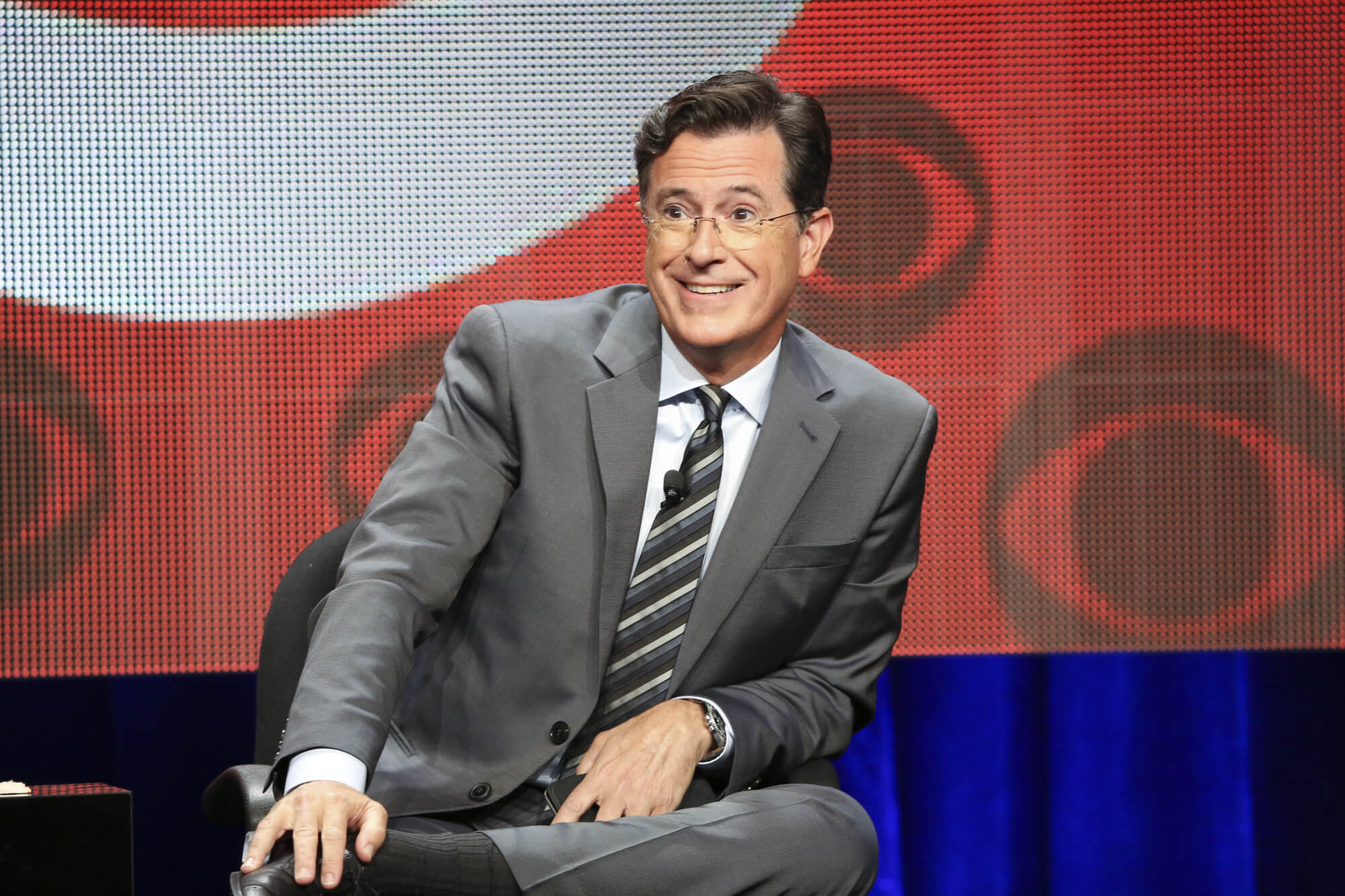 What is it like to be a cloistered nun in New Jersey in 2015? [NYT / Penelope Green]

"The problem with school is that school is a little academic." [Roger Schank, Chief Learning Officer, Trump University via Bloomberg / Max Abelson]