Vox Sentences: The 2015 MacArthur grant winners you haven’t heard of, but should

Share All sharing options for: Vox Sentences: The 2015 MacArthur grant winners you haven’t heard of, but should

Predicting the breakout stars from this year's MacArthur "genius" grant winners; Donald Trump's tax plan is not populist but is lame; and remember the Taliban? They're back...

Sorry you got snubbed by the MacArthur Foundation again 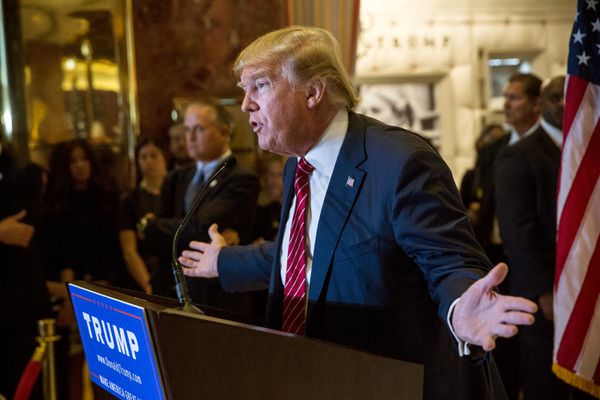 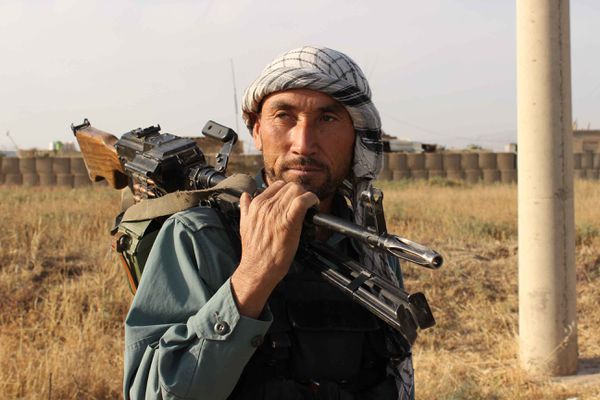 Bosses are getting better at measuring which workers are productive and which aren't — and it's driving up inequality. [Technology Review / Tyler Cowen]

"People say rape is serious and you should report it, but look what happened to me: I reported my rape, and they told me it never happened." [Lara McLeod to BuzzFeed / Katie JM Baker] 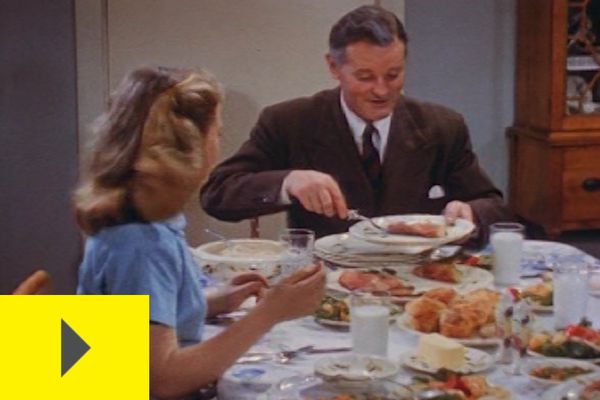