Share All sharing options for: Vox Sentences: Obama and Putin's excruciatingly awkward day at the UN

Obama and Putin side-eye each other in front of the UN's General Assembly; briny water on Mars; and a vote for Catalan independence.

Barack and Vladimir are Frenemies 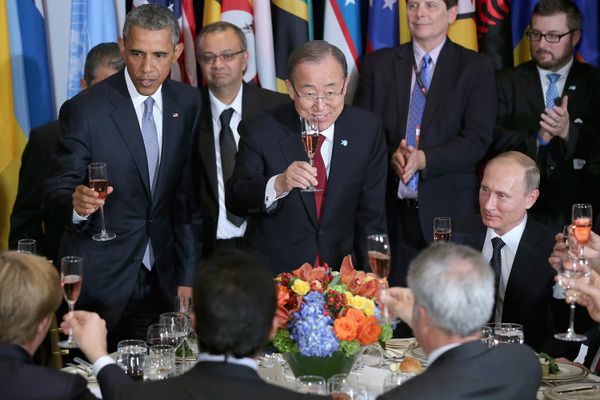 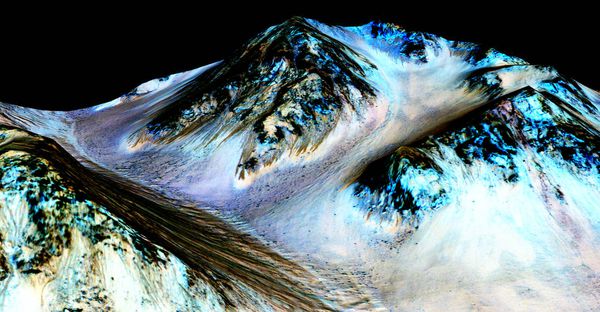 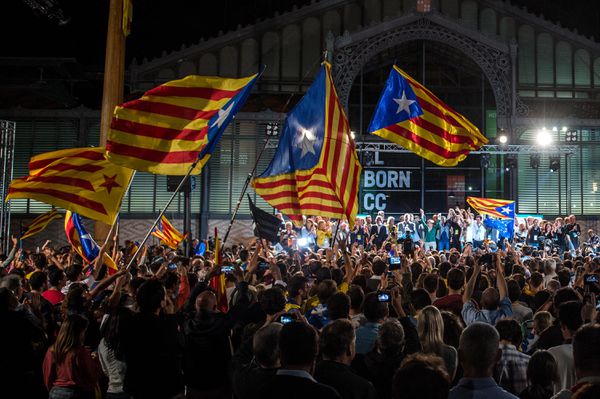 Chinatown has somehow resisted the tide of gentrification that's rendered most of Manhattan unaffordable. How? [NY Mag / Nick Tabor]

"There is not one human problem that could not be solved if people would simply do as I advise." [Gore Vidal via New Republic / Blake Bailey] 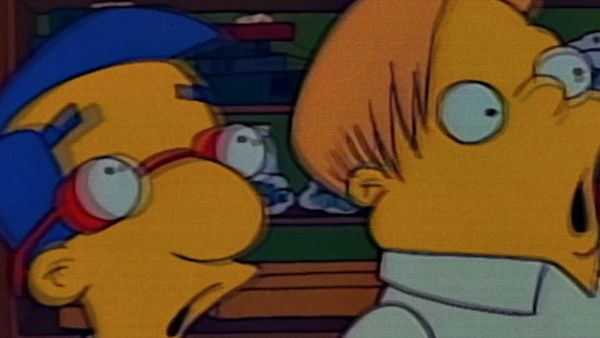