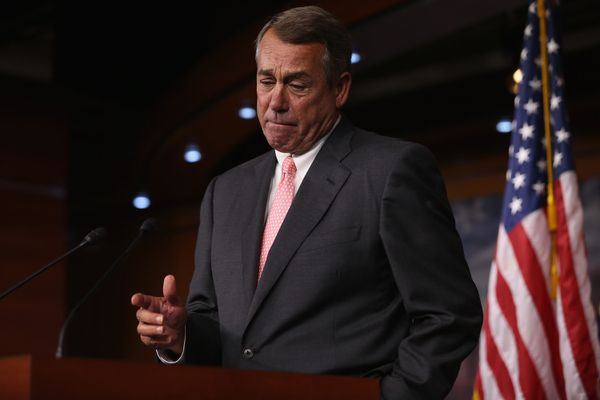 Cap and trade with Chinese characteristics 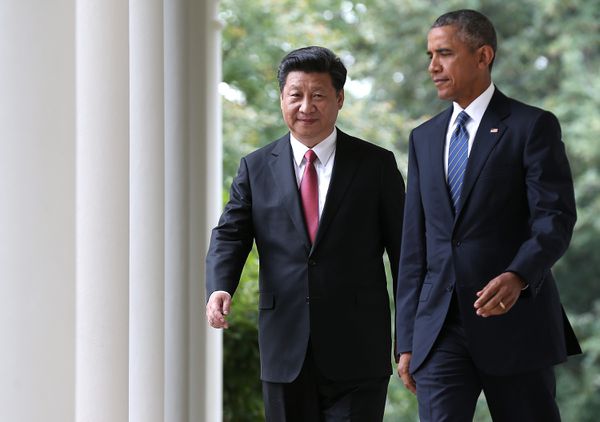 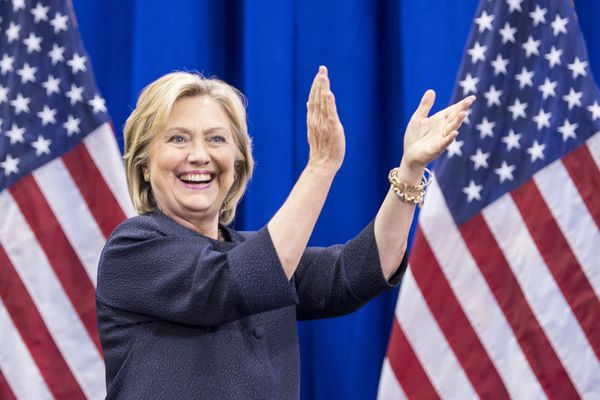 "I hope my daughters grow up to have amazing sex. I really do. I do not hope they grow up to shoot someone in the face." [Shonda Rhimes to Women's Health] 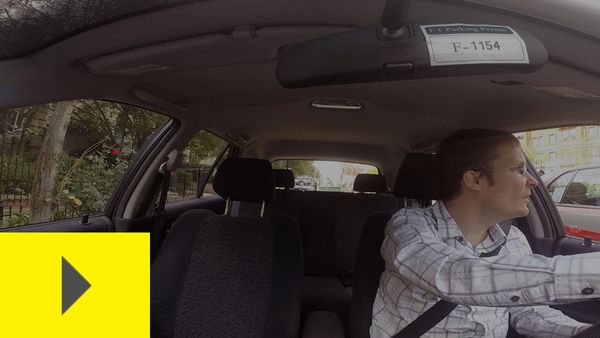