Vox Sentences: A stampede on the hajj kills 717 pilgrims

Share All sharing options for: Vox Sentences: A stampede on the hajj kills 717 pilgrims

A stampede in a town outside Mecca kills hundreds; a mysterious Russian military buildup; and the Pope speaks to a joint session of Congress. 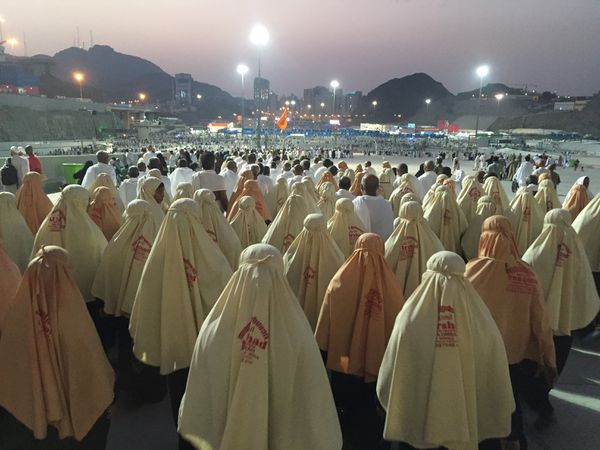 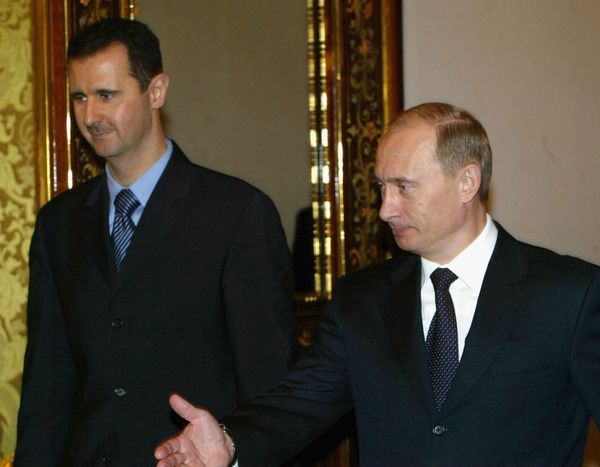 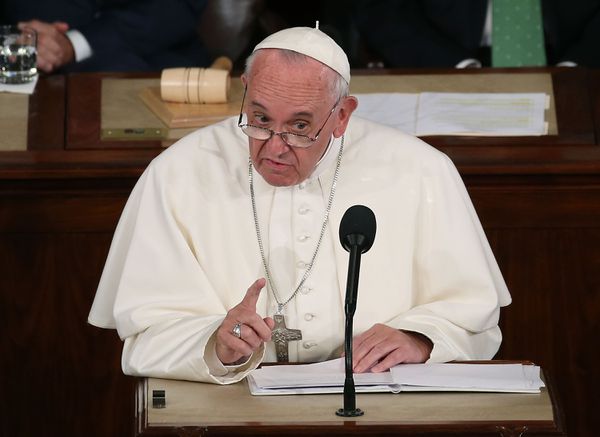 53.5 percent of Barack Obama's important appointments have been women and/or minorities. Only 37.5 percent of Bill Clinton's were. [Washington Post / Juliet Eilperin]

"Putin also rejected some peoples' characterization of him as czar, remarking in Russian, 'So what?'" [Politico / Nick Gass]

The myth of race, debunked in 3 minutes [YouTube / Jenée Desmond-Harris and Estelle Caswell] 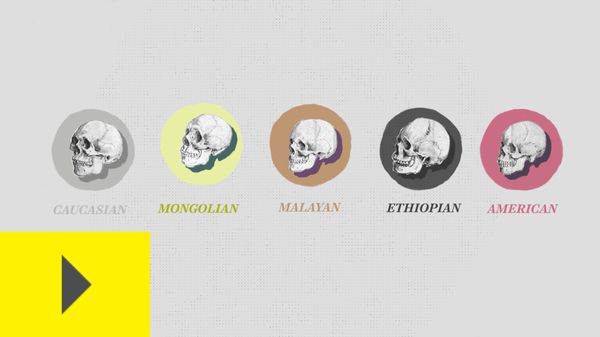