Vox Sentences: Why the newest Catholic saint is so controversial

Share All sharing options for: Vox Sentences: Why the newest Catholic saint is so controversial

The first canonization on US soil; heads roll at Volkswagen; and a split in Japan's biggest yakuza group. 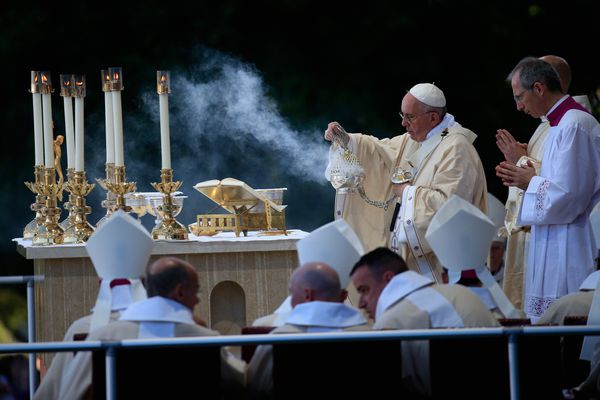 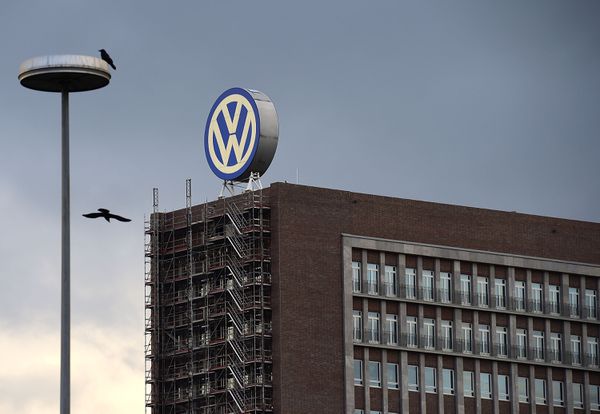 A yakuza war in Japan? 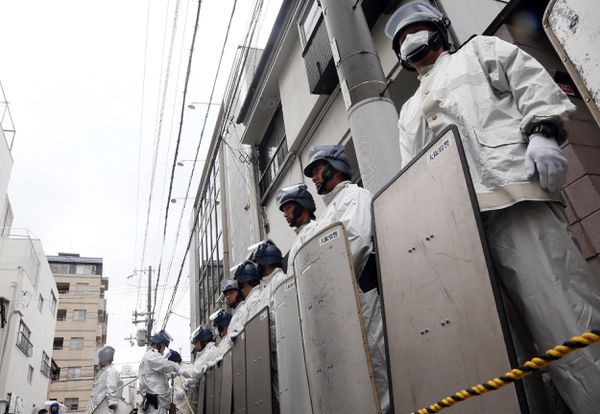 "We need everybody not named Marco to fizzle. That is the plan." [Marco Rubio campaign manager Terry Sullivan to Politico / Katie Glueck and Marc Caputo] 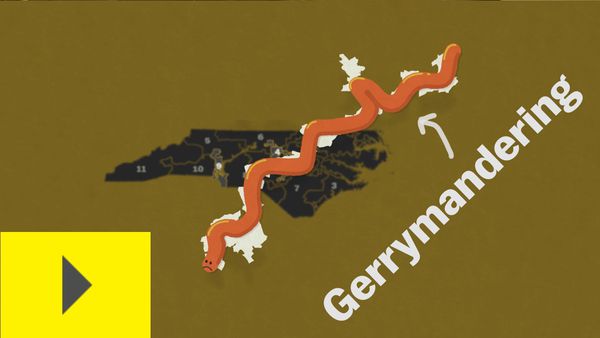