Circus Pontifex Maximus; a counter-coup in Burkina Faso; and Hillary Clinton comes out against Keystone XL. 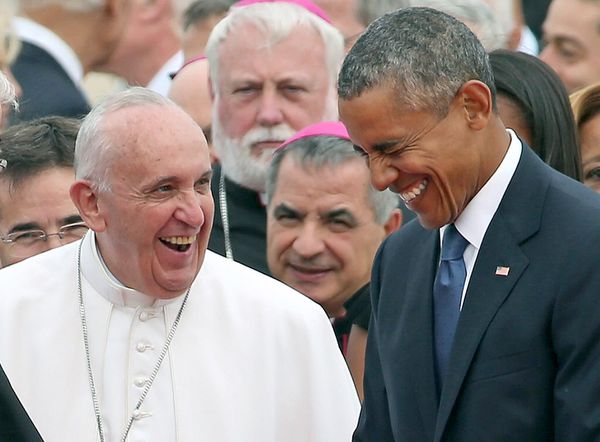 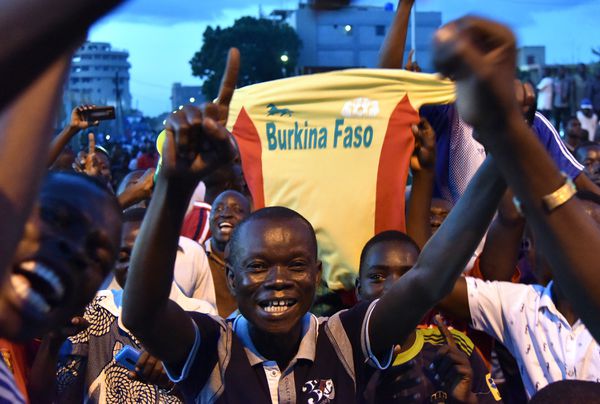 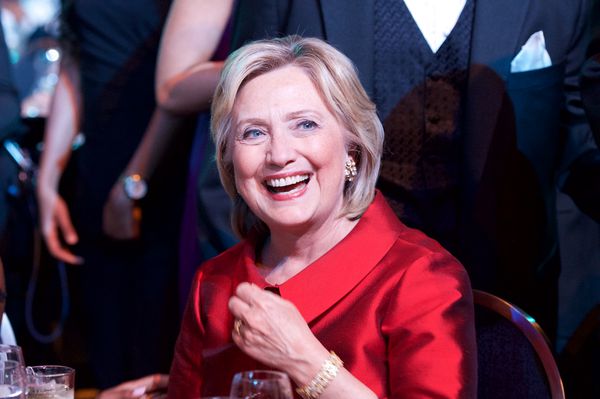 Fidel Castro greeted the Pope in an Adidas tracksuit. Why? [Slate / Joshua Keating] 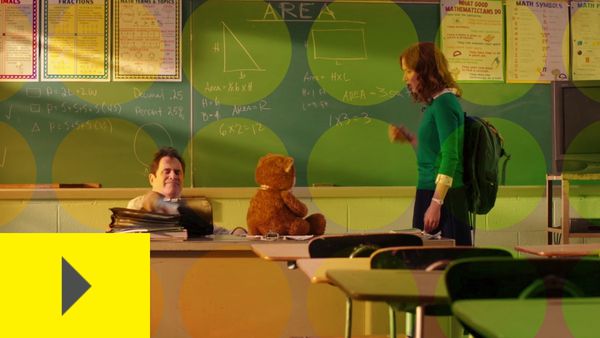