Vox Sentences: The British prime minister did what with a pig?!?

An embarrassing rumor about a college ritual, a dead pig's head, and the UK Prime Minister; an antibiotic goes from $13.50 to $750 overnight; and Scott Walker is out of the presidential race.

Share All sharing options for: Vox Sentences: The British prime minister did what with a pig?!?

An embarrassing rumor about a college ritual, a dead pig's head, and the UK Prime Minister; an antibiotic goes from $13.50 to $750 overnight; and Scott Walker is out of the presidential race. 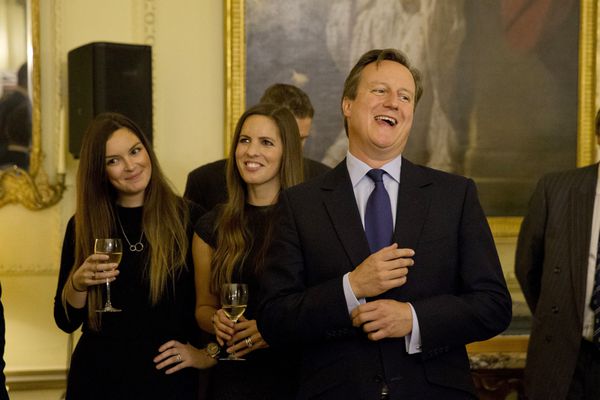 Is public pressure going to slow hikes in drug prices? Walker into the sunset 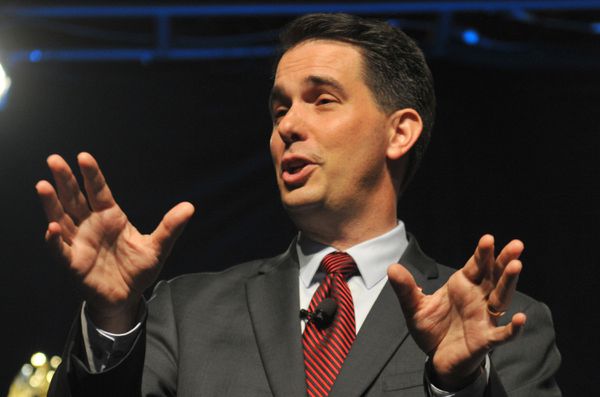 "Hamilton" is the best musical of the 21st century so far, and the cast recording is streaming on NPR's site. [NPR ]

"Give more unconditional cash transfers. The questions should always be asked: ‘why not cash?’ and ‘if not now, when?’" [Report of the High Level Panel on Humanitarian Cash Transfers]

This is Cuba's Netflix, Hulu, and Spotify – all without the internet [YouTube / Johnny Harris] 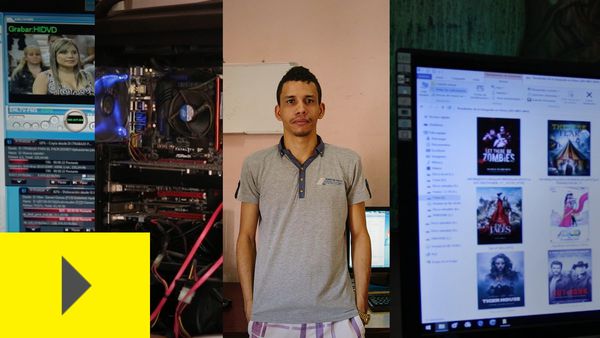