The Iran deal official has enough votes to survive Congress; the British press suddenly decides it cares what happens to refugees; and there are more trees in the world than we thought. 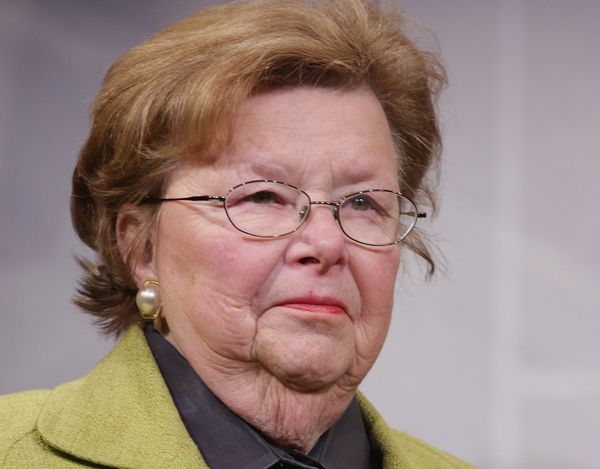 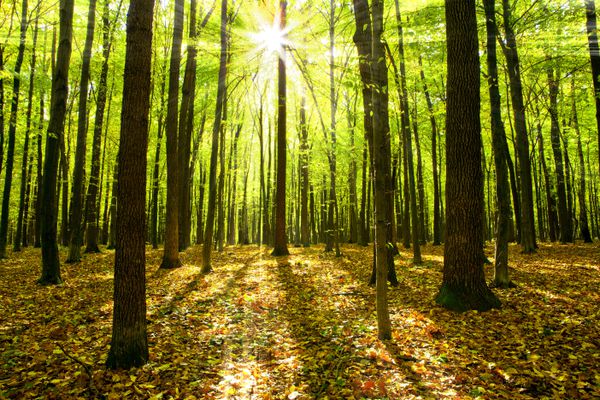 "Australia's national shearing champion has been urgently called in to help after a heavily overgrown sheep was found near the capital Canberra." [BBC] 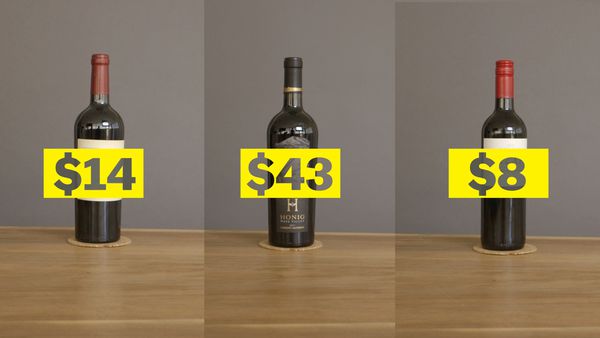