The EPA busts Volkswagen; Donald Trump supporters can be scary; and the ethics of ad blockers.

When cars get too smart for their own good 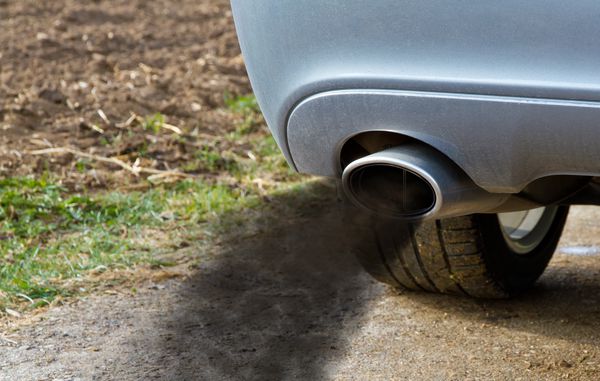 No chance for Peace "I'm in favor of this Lie Sangbong fellow and his vision of a world in which we are dressed in space-age monochromatic sleeves." [Elle / Reihan Salam]

Color film was built for white people. Here's what it did to dark skin. [YouTube / Estelle Caswell] 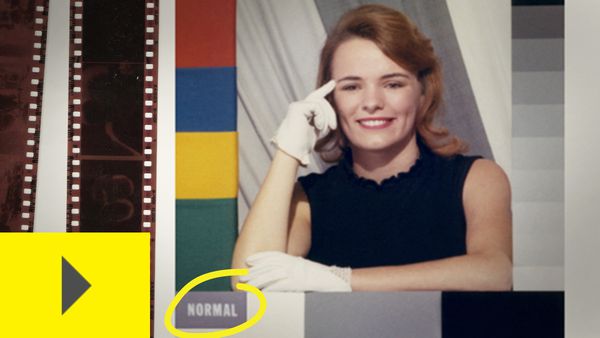