Carly Fiorina wins her second GOP debate; the Fed isn't cutting interest rates — yet; and Japan's on the verge of ending a 70-year commitment to pacifism. 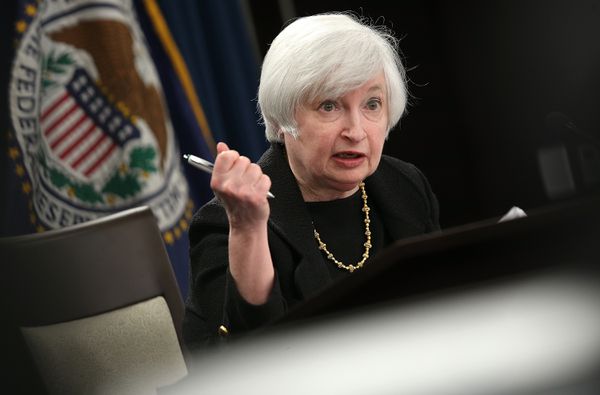 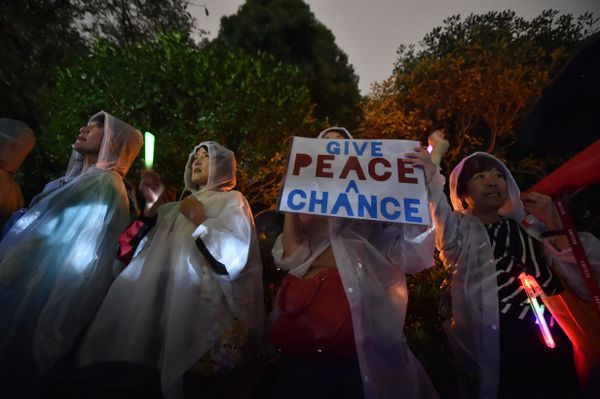 Bill Murray doesn't have an agent. Instead he has a 1-800 number that he expects directors to call if they want him in a movie. [Washington Post / Emily Yahr] 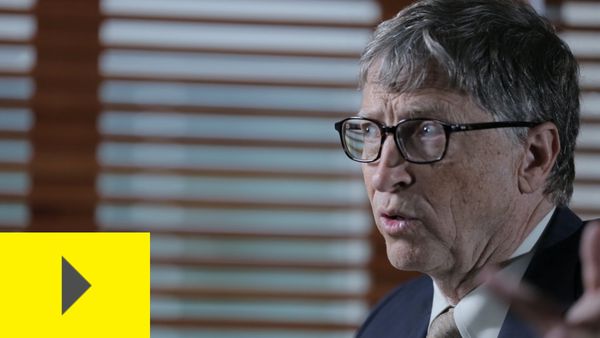