A 14-year-old arrested for making an electronic clock; a last-minute execution stay; and another GOP debate. 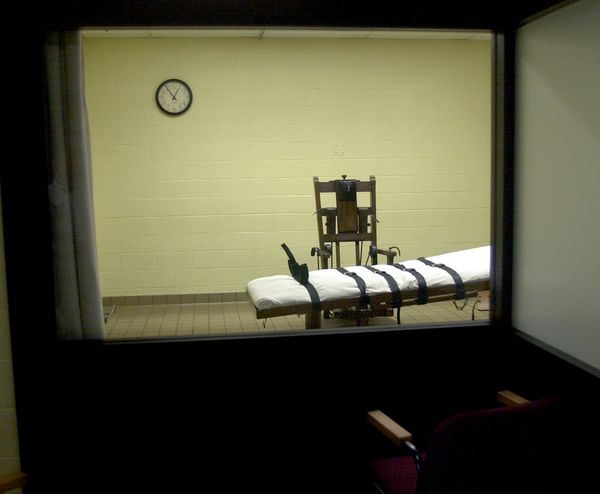 Somehow, the second GOP debate has even more candidates than the first one did 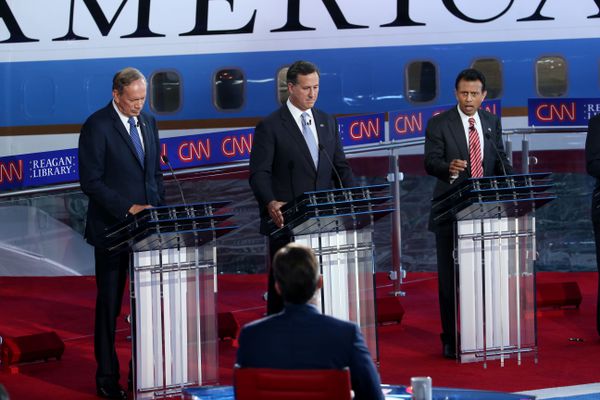 At Fan Expo Canada, a meeting with Gillian Anderson will cost you $91. Malcolm McDowell's $74. Karen Gillen's $80. There's a big price list and everything, and it's super-depressing. [The Walrus / Jonathan Kay]

"When I asked Irfan how he made sense of the experience of being accused and released, he said, 'Did you ever see the ‘Seinfeld’ finale?'" [New Yorker / Evan Osnos] 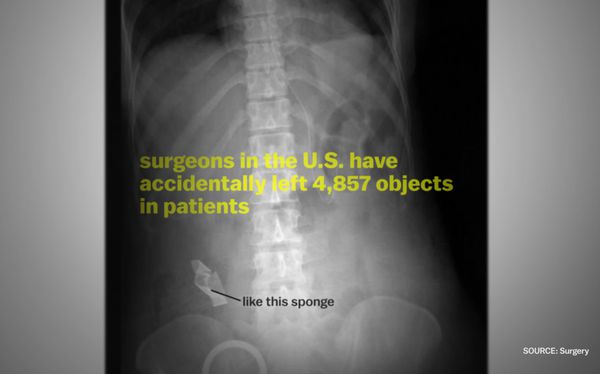